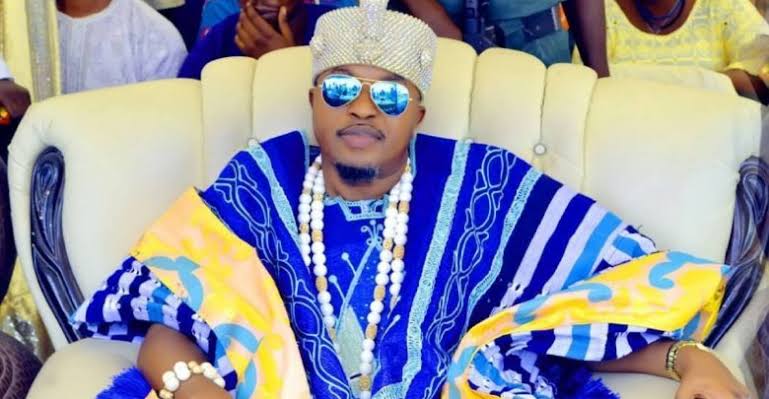 The Osun state traditional council has suspended the Oluwo of Iwo, Oba Abdulrosheed Akanbi, for six months for dragging the institution into the mud with his public conduct.

The suspension comes a week after the news broke that Oluwo of Iwo assaulted the agbowu of Ogbaagbaa, Dhikurulahi Akinropo, during a peace meeting summoned by an assistant inspector-general of police.

However, the traditional council after its emergency meeting held at the Finance Building at the State Secretariat on Friday, said its decision to suspend Oluwo of Iwo was not because of the alleged fight between him and Agbowu of Ogbaagbaa.

The monarch said that the suspension was due to his misconduct to other traditional rulers in Yoruba land, including the Alaafin of Oyo, Oba Lamidi Adeyemi, Alake of Egbaland and the Ooni of Ile-Ife, Oba Adeyeye Ogunwusi.

Addressing journalists after the meeting, the Orangun of Ila, Oba Wahab Adedotun said the council agreed that Oluwo need to conduct himself in a way that depict royalty.

He added that Oluwo must accord other traditional rulers within and outside the state the required respect.

“We all agreed that he should be suspended for six months. It is not because of his issue with the Agbowu of Ogbaagbaa, but because of his attitude towards other traditional rulers within and outside Osun state. He was disrespectful to the traditional rulers at the meeting and shown affront towards the Alaafin of Oyo, Alake of Egbaland, Oluwo-Oke and the Ooni of Ile-Ife. We believe enough is enough”.

“We also resolved that a ten-man committee would try to resolve the dispute between him and the Agbowu of Ogbaagbaa and other warring parties. The Oluwo is also asked to refrain from speaking with the media on the matters”, he said.

It was gathered that the council banned the monarch from attending its meetings and also constituted a committee headed by Oba Adedotun to further investigate the matter.

This is coming barely 48 hours after Oluwo of Iwo threatened to destroy the Agbowu of Ogbagba whom he had earlier assaulted during the peace meeting to resolve a prolonged land dispute. 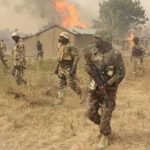 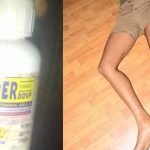