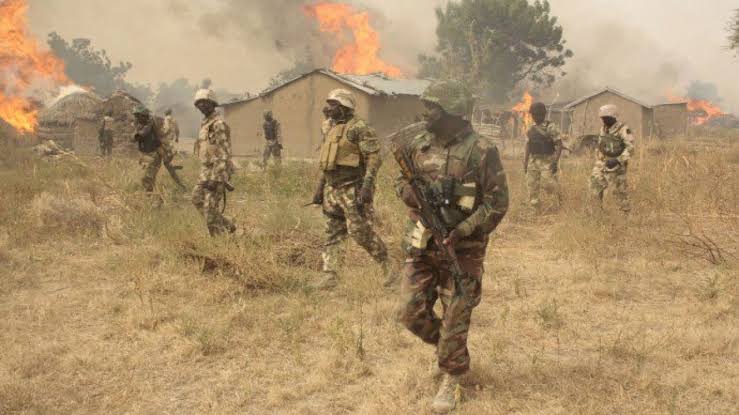 Men of the Nigerian Army and members of Boko Haram engaged in a fierce gun battle on Friday evening at Garkida, a town in Gombi Local Government Area of Adamawa State.

An indigene, Mr Joshua Malgwi, who confirmed the report on Friday evening, said many people are feared killed by the invaders who announced their entry into the town by shooting indiscriminately.

Andrawus Tarfa, a native of the town, said there is serious tension in the town which he said was covered with tick black smoke.

“Boko Haram terrorists have invaded our town, all we hear is rattling gunfire, just as thick bellowing smoke has covered the sky,” Tarfa said.

Garkida Town is a town in Gombi Local Government of Adamawa State. It is located on the Gombi-Biu -Damaturu Federal Road, which shares proximity with Southern Borno and Sambisa Forest.

This is coming barely 48 hours after Boko Haram insurgents burned down many houses in Korongilum, a community in Chibok local government area of Borno state, as residents run for their lives. 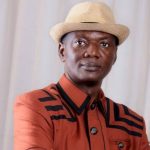 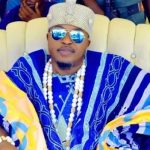