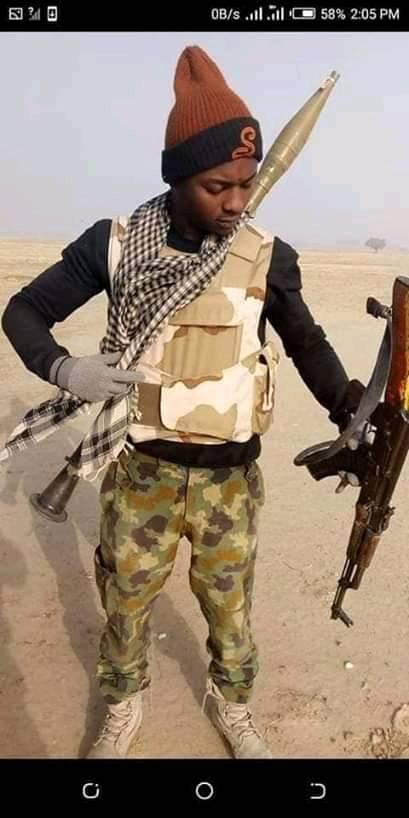 A young and handsome Nigerian soldier fighting Boko Haram insurgents at the battlefield in the northern part of the country has been killed while making plans to the military and fly out of the country.

The soldier who is identified as Joel Miles was killed recently gunned down in line of duty by the terrorists at the battlefield in the northern part of Nigeria.

A close friend of the fallen soldier shared a chat they had before his death, which revealed that he had been in the bush/battlefield for three years.

The soldier said he’s tired of his job, claiming that all his colleagues whom he arrived the post with – are dead. 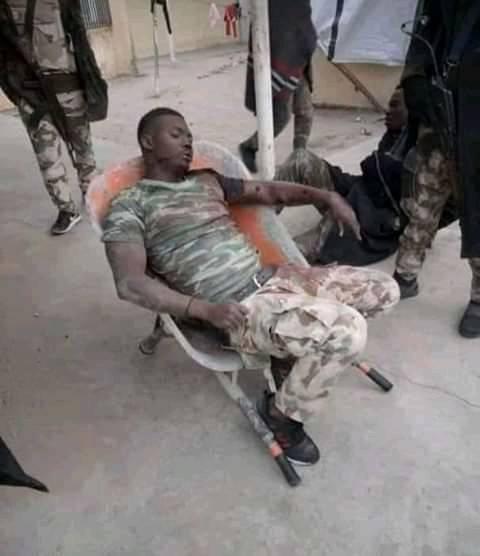 His corpse has been recovered and is set to be buried soon. May his soul rest in peace. 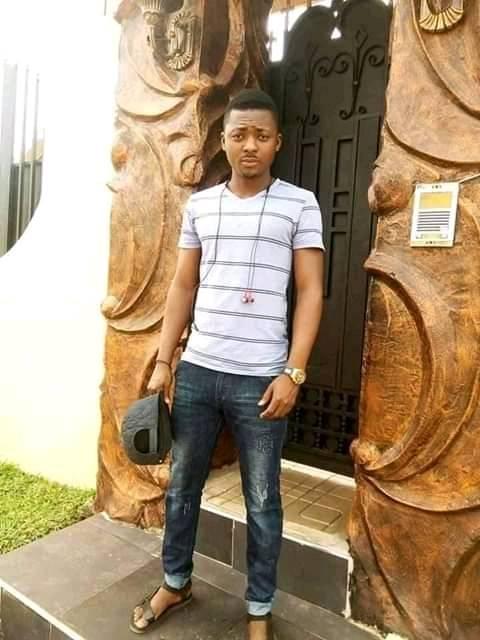 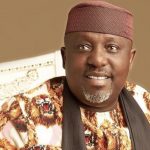 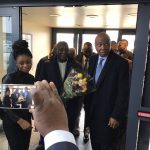