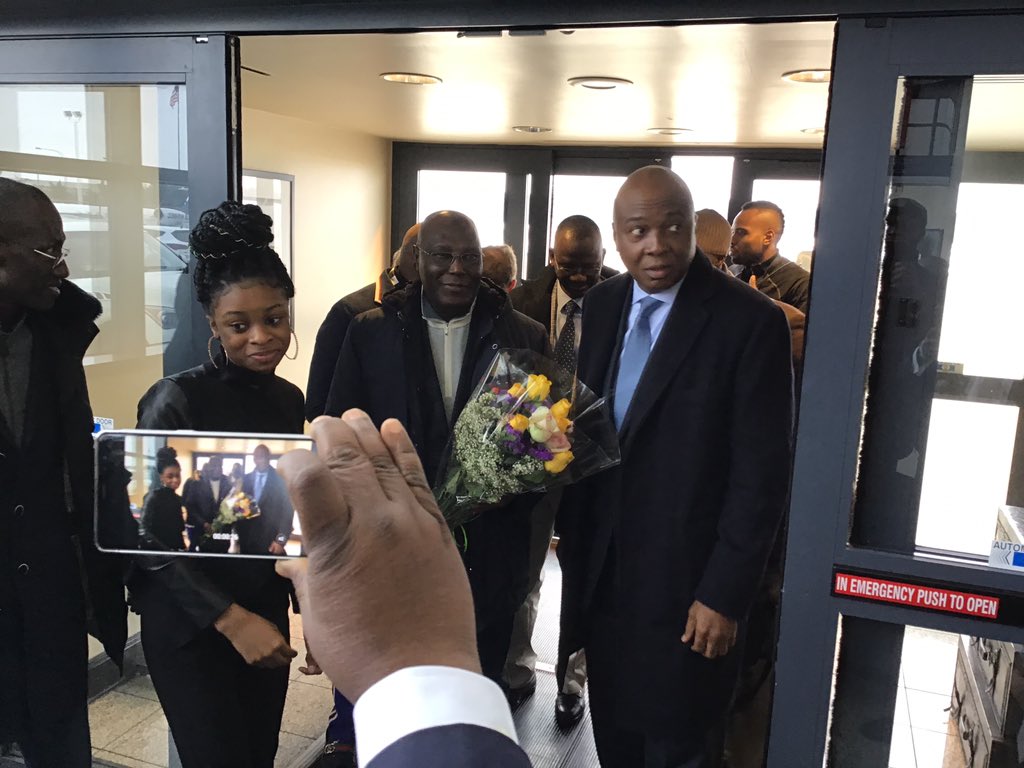 The US chapter of the All Progressives Congress (APC) has reacted to the recent visit of the presidential candidate of the Peoples Democratic Party (PDP), Atiku Abubakar to the United States.

Atiku Abubakar, visited the US yesterday after 12 years, and for the first time since he left office as Nigeria’s vice-president.

In reaction to his visit, the chairman, US chapter of APC, Adeshegun Labinjo, in a statement saying the visit does not absolve Atiku of the purported corruption allegations against him and he should still be held accountable. The statement reads:

“A thief remains a thief no matter where he or she visits. Obviously, Alhaji Abubakar Atiku has every reason to have kept off the USA given the cloak of corruption he is wearing,” the statement read.

“After a long spell of noticeable absence and factual concerns about Alhaji Abubakur Atiku’s antecedents in the USA arising from his dealings with former Congressman William Jefferson of Louisiana, who was convicted and served a jail term on account of bribery resulting from a telecommunication transaction in Nigeria, Atiku is now here again in the US.

“Congressional records point to the fact that Atiku engaged in money laundering through his wife who was then resident in the USA.

“We see Atiku, who is the 2019 presidential candidate of the Peoples Democratic Party (PDP) of Nigeria, as a self-centered corrupt Vice President under President Obasanjo’s regime.

“Certainly, Alhaji Abubakar Atiku‘s entry and presence in the USA is a mockery of President Bush Presidential Proclamation 7750 which affirms the denial of US visa to foreign officials involved with corruption and other supporting legislations by the congress. APC-USA believes that Alhaji Abubakar Atiku should be held accountable for his involvement m money laundering.” 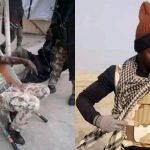 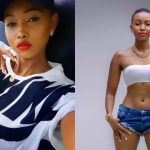