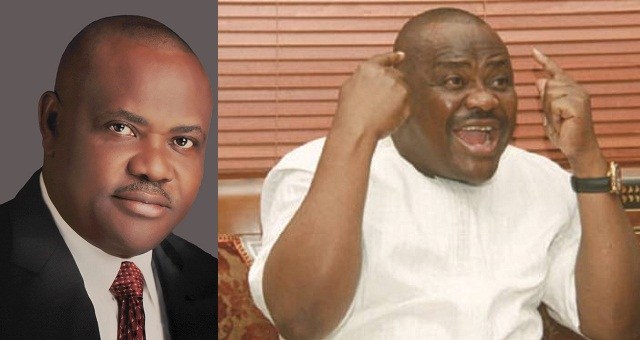 Governor Nyesom Wike‘s Senior Special Adviser on Lands and Survey, Chief Anugbom Onuoha has been kidnapped by heavily armed gunmen after an exchange of gunfire at his Hotel around Ada George area of Port Harcourt on Thursday night.

The spokesman for the Command, DSP Nnamdi Omoni said the gunmen had military uniforms. He said:

“This is unfortunate, and as a command, we are touched by this development and will go all out to ensure his speedy and timely release.

“The CP has given a marching order to all the Tactical Units, including the IGP Monitoring Unit to work round the clock and ensure that the victim is released in record time.

“Contacts have been made with Sister Security Agencies and other security stakeholders in this direction.

“The Command wishes to appeal to members of the public, to avail us with useful information that can lead to his unconditional release.”