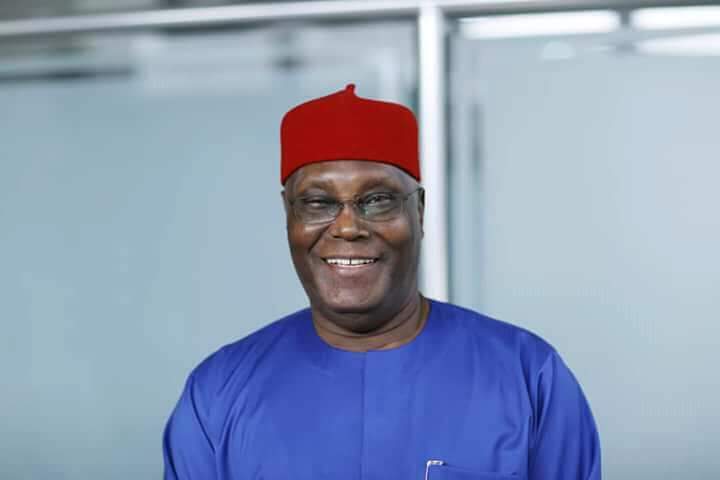 The Presidential Candidate of the People’s Democratic Party (PDP), Atiku Abubakar, has mocked the Federal Government over its alleged failed bid to get the United States government to deny him visa.

Atiku Abubakar also said that with or without a trip to the US, the PDP will dislodge the President Muhammadu Buhari-led All Progressives Congress at next month’s election.

In a statement issued which Atiku’s Special Assistant on Public Communication, Phrank Shaibu, IN Abuja on Friday, January 18, 2019, Atiku said the Federal Government should bury its head in shame having failed to stop him from traveling to the US.

According to him, it was shameful that the governing APC took it upon itself to call on the authorities of another country not to grant a private citizen entry visa, which ordinarily should not be its business.

The Minister of Information and Culture, Lai Mohammed, had last year asked the US not to grant Atiku visa as it might give the impression that the foreign power is supportive of the opposition party’s candidate.

But Atiku who arrived in the US on Thursday said the APC was jittery knowing that its government has failed, stressing that Buhari’s days as president of Nigeria were numbered, which explains why members of the ruling party have been running from pillar to post.

The PDP presidential candidate also described as cock and bull story, the allegation by Lai Mohammed that he has a case to answer over the collapse of Bank PHB.

He challenged the federal government to either prove his alleged corrupt activities or forever remain quiet. He said

“It is disgusting to continue to spin allegations of corruption against me by people who have failed to come forward with a single shred of evidence of my misconduct while in office.”

“Isn’t it a shame that the ruling party whose National Chairman, Adams Oshiomhole only yesterday gave official confirmation to the general belief that , even if Lawrence Anini becomes an APC member today, Buhari will forgive and consecrate him can turn around to accuse me of corruption today?

“They just suddenly woke up to the reality that, their lies about Atiku being corrupt can no longer hold? I challenge the federal government to come up with evidence that I benefitted from N156 million slush funds through Claremont Management Services Account on 13th January, 2009 as well as the collapse of Bank PHB as they have alleged.

“It is instructive to note that, the same BankPHB is now Keystone bank Which was said to have been acquired Buhari’s cronies through AMCON last year.”

He said Nigerians had already made up their minds to send Buhari packing on February 16, 2019 and there is nothing the ruling party can do about it.

“Tell them that their days of deceit are numbered. Nigerians are tired of them and they can no longer lie or take the people for a ride anymore,” the statement said.

Atiku said it was a mark of the idleness of the folks in charge of the APC that they resorted to lobby the US to deny him visa, when they should be busy strategising on how to save their party from an imminent defeat.

“There is no need to worry, as we shall unveil on Sunday, January 20, 2019 “Buhari’s Hall Of Shame”. It’s a scorecard of failure, incompetence, nepotism and a President’s proclivity to harbouring indicted and other famed thieves of our patrimony. Date and venue shall be made public in due course.

”Never in the history of Nigeria have the people being subjected to the kind of unemployment level that the country is now witnessing under the All Progressives Congress (APC). It is indeed a double tragedy that a government that cannot even provide for the people is also unable to ensure their security. Having failed woefully, it is time for the Buhari led administration and APC governments at all levels to be kicked out through the forthcoming general elections.”