DJ Cuppy, a disk jockey and daughter of billionaire businessman, Femi Otedola, has opened up about her dating life and experiences. 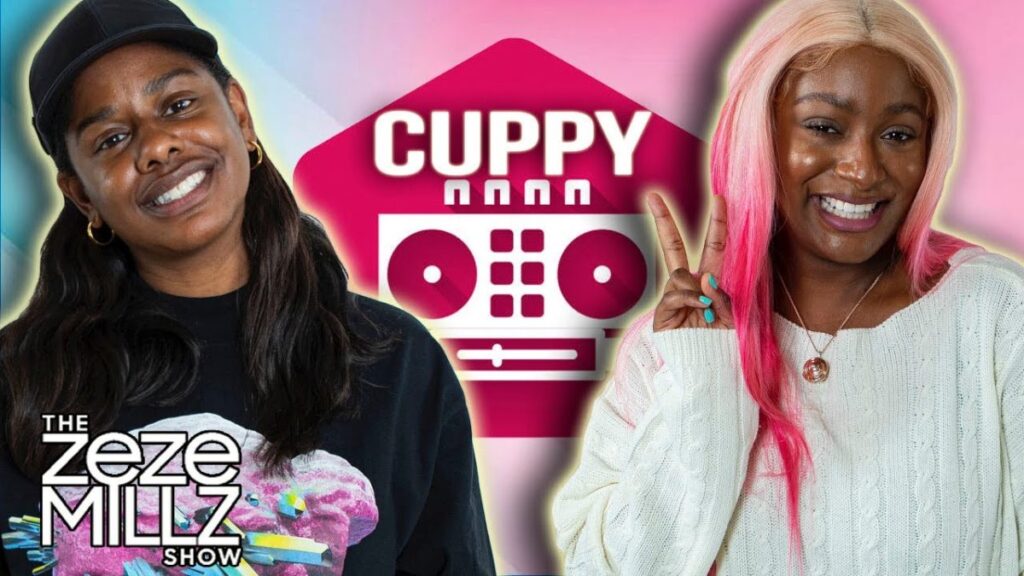 During a recent interview with the Zeze Millz Show, DJ Cuppy revealed that she uses a dating app that costs £400 and that she has dated all types of men including a bus driver.

The DJ said she sees dating as a fun and exciting activity where two people get to know each other and she’s extremely open-minded about meeting people.

Speaking on the difficulty she’s faced with finding a suitable partner, DJ Cuppy explained that she’s using an app at the moment to explore her dating options and it cost 400 pounds to join the app.

READ:  Davido Already Planing For Music Retirement As He Expands Business Empire By Venturing Into Motorsports

The billionaire daughter further revealed that she’s dated a bus driver, a model, a footballer, and different types of men in this period, adding that she actually enjoys dating.

She said, “I have dated all types of men, I find them on apps. You have to be open-minded, I dated a bus driver, and there’s nothing wrong with that.

“I have gone on a date with a murder, I have been with a footballer, I see it as fun, like two people talking and getting to know each other.”

READ:  Don Jazzy Gifts N100k To Hungry Old Woman Who Offered To Sleep With Any Man For N500 [Video]

KanyiDaily recalls that DJ Cuppy had recently revealed that the reason why she’s still single despite her money and fame is because she’s ‘way too sexy’.