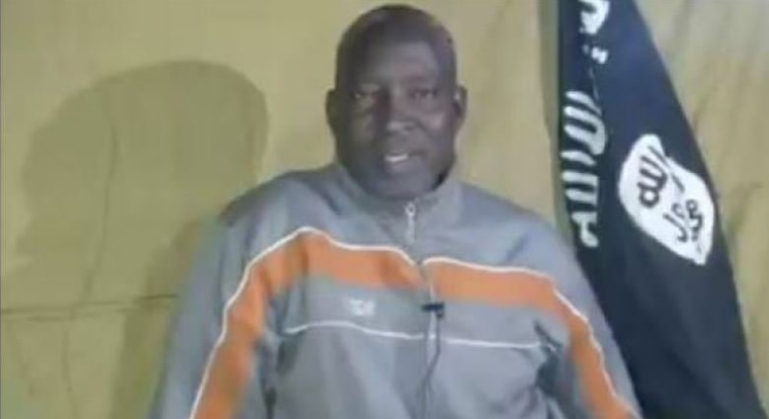 Boko Haram insurgents have killed the chairman of the Christian Association of Nigeria (CAN), Reverend Lawan Andimi, in Michika local government area of Adamawa state.

Reverend Andimi was abducted early January when the insurgents attacked his village.

Days after his abduction, the clergyman in a video clip released by the insurgents, pleaded with Governor Ahmadu Fintiri of Adamawa to rescue him.

Ahmad Salkida, a journalist with years of experience reporting the activities of the insurgents, in a series of tweets said Andimi was killed on Monday, January 20, 2020.

Reverend Lawan Andimi was beheaded yesterday afternoon, the video of the appalling executions with that of a soldier was obtained at 2:42pm. I made sure that the family, the authorities and the church were duly informed before the news was put out to the public this morning.

The Adamawa State Chairman of CAN, Stephen Mamza, who confirmed Lawan’s fate to newsmen in Yola on Tuesday, said the insurgents demanded £2 million as ransom but only N50 million could be raised, which was rejected.

“Pastor Lawan was beheaded yesterday. Negations were still ongoing when they stopped calling. They were offered N50 million but they rejected it,” the state CAN chairman said.

Mamza added that the insurgents called Rev Lawan’s wife last week and informed her that they would be beheading him on Saturday, but that somehow they waited till Monday.

Governor Ahmadu Fintiri who spoke on the development described it as barbaric.

The governor said in a statement released by his Director General of Media and Communication, Solomon Kumanga, that he is deeply saddened by the “gruesome execution” of Pastor Lawan Andimi. 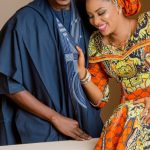 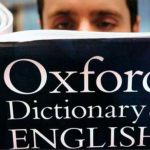