A court in Osun State has remanded a woman, her son and their prophet for allegedly killing and eating the heart of a 400-level student of the Lagos State University (LASU), Favour Daley-Oladele. 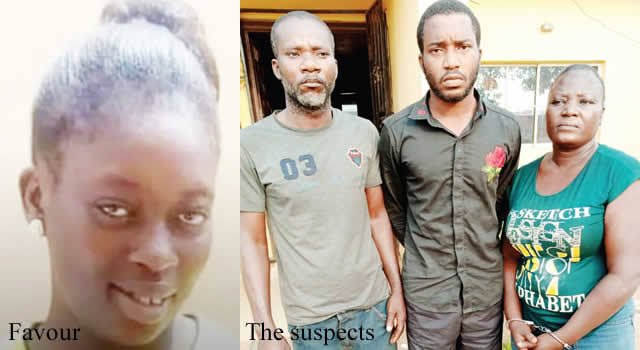 KanyiDaily had reported how police arrested a 23-year-old man, Adeeko Owolabi, his mother, Bola Adeeko, and a 42-year-old self-acclaimed pastor, Segun Philip, over the death of Daley-Oladele.

The 22-year-old student was reported missing by her parents at Mowe Police Station, after she left home to an unknown destination on December 6th, 2019.

Following the arrest of the trio, Owolabi narrated how he conspired with his mother to kill his then girlfriend, Daley-Oladele, in the prophet’s white garment church.

According to the police, the boyfriend confessed that while the girl was sleeping, the prophet gave him a pestle he used to smash the head of the girl.

After this, the pastor quickly used a knife to cut off her neck, ripped open her chest and removed her heart which he used in preparing a concoction for him and his mother to eat to make them rich.

Kemi Bello, prosecutor from the Ministry of Justice in Osogbo, had dragged the trio to court on two counts of conspiracy and murder.

During the hearing on Friday, November 20, 2020, charges were not read to the defendants because they did not have a counsel.

Justice Grace Onibokun, the presiding judge, adjourned the matter to March 3 and 10, 2021 for hearing and ordered that they should be remanded in a correctional facility.

KanyiDaily had also reported how a 47-year-old man blamed the devil after he was arrested for killing his mother using machete to severe her head before smashing the skull with a hammer.

READ:  Man Attacks Wife, Detonates Petrol Bombs In His House After Accusing Her Of Cheating 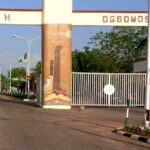 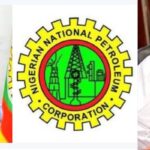