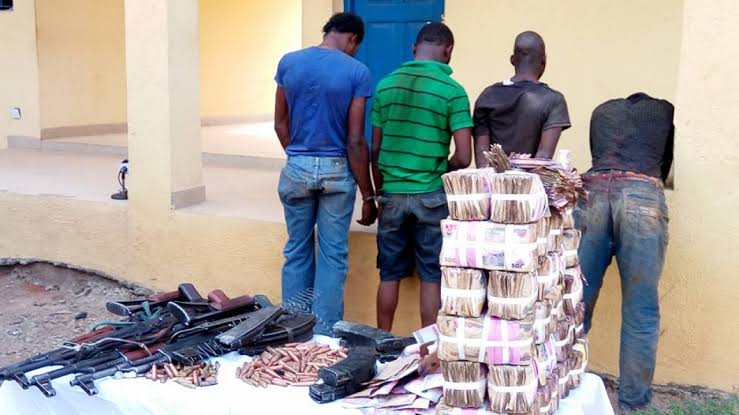 The convicts – Nuhu Jimoh, Ndubisi David and Aderibigbe Oluwasenu – are among the armed robbers who simultaneously attacked First Bank, Union Bank and Skye Bank located on the same street in Ikirun, and carted away with N7,486,300.00 from the banks.

During the attack which happened on February 12, 2016, about 32 persons lost their lives, including two policemen on duty.

The prosecution counsel from the Ministry of Justice Barrister Biodun Badiora, in proof of the charge, called five witnesses and tendered about 30 exhibits.

The first defendant, Nuhu Jimoh, testified in his own defence, while the second and third defendant – Ndubisi David and Adeibigbe Ouwaseun, called three witnesses each, including themselves.

Justice Falola said that the prosecution counsel had proved his case beyond reasonable doubt and found them guilty.

The counsels to the convicts, Barrister Sunday Atofarati, and Ajibade Omoyajowo pleaded with the judge to tamper justice with mercy.

Justice Falola sentenced them to death by hanging. They also forfeited the guns recovered from them to the Nigeria Police as well as the money recovered to the Osun State government.

ALSO READ: Rivers University Lecturer Murdered Inside His House By ‘Arm Robbers Who Knew Him’ 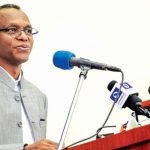 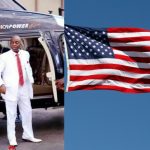