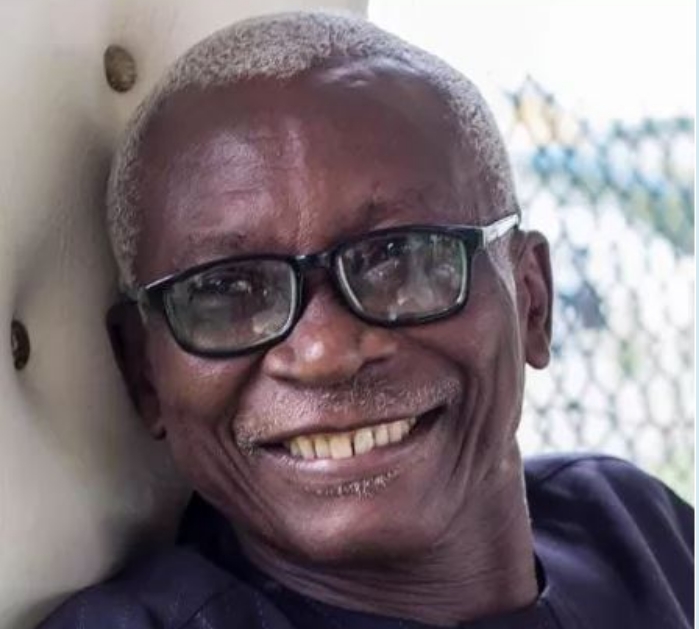 Gunmen suspected to be armed robbers have killed Professor Emmanuel Amadi, a lecturer at the Rivers State University (RSU).

The victim was murdered at his residence close to Ignatius Ajuru University of Education, Rumuorlumeni, Port Harcourt, in the early hours of Tuesday.

Rivers State Police Command confirmed on Wednesday that the murder of Prof Emmanuel Amadi was carried out by robbers who found out he knew of them.

A statement by Police Public Relations Officer, PPRO, Rivers Command, Nnamdi Omoni, affirmed Thursday that, “We can confirm the sad murder of Prof E.N. Amadi of the Rivers State University. Prof Amadi was murdered Wednesday, June 19, 2019 at about 0400 hours when armed robbers attacked his house.

“His younger brother, one Loveday Amadi, rushed him to UPTH, where he gave up the ghost. It was after then they came to us to officially lodge a complaint at the Rumuolumeni Police Station about the incident. Our men immediately went to the hospital to identify the corpse.

“As we speak, the corpse has been deposited in the mortuary and an investigation has been ordered by the Commissioner of Police to unravel the circumstances and brain behind the lecturer’s murder.” 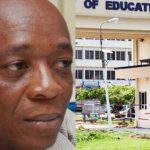 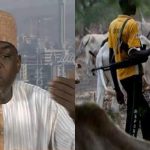