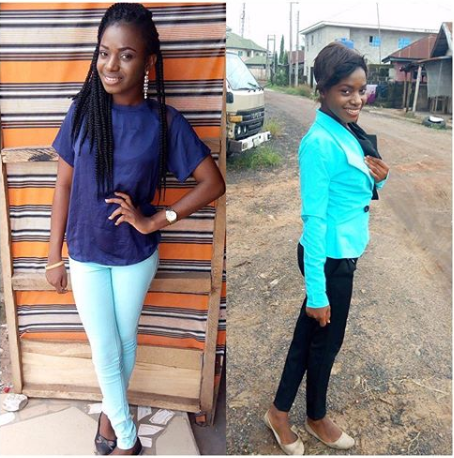 The premises of the High Court 4, Asaba Division was a beehive of activities on Tuesday, April 30th as the trial of the alleged killers of Miss Elozino Ogege commenced.

KanyiDaily had reported how Miss Elozino Ogege, a 300 level Mass Communication Student of the Delta State University (DELSU) was murdered in cold blood for ritual purpose, two days after she was declared missing.

The court was filled to capacity as there was barely space for journalists and other sympathizers who came to monitor the Court proceedings. 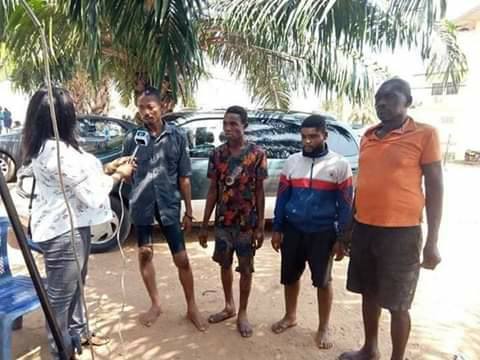 The four accused persons were brought to High Court 4, venue of their trial at exactly 10:05am with the 2nd defendant, Ojokojo Robinson Obajero, the 63 years old herbalist who allegedly used the deceased body parts to prepare money ritual concoctions for Onoriode Enaike and the others including one Kelvin (now deceased), could not come down from the prison vehicle. He is suspected to be suffering from stroke.

It could not be however be confirmed by medical personnel if his medical condition was genuine as some persons who came to Court where of the view that it was a ploy not only to delay the trial but to attract the sympathy of the court to grant him bail. 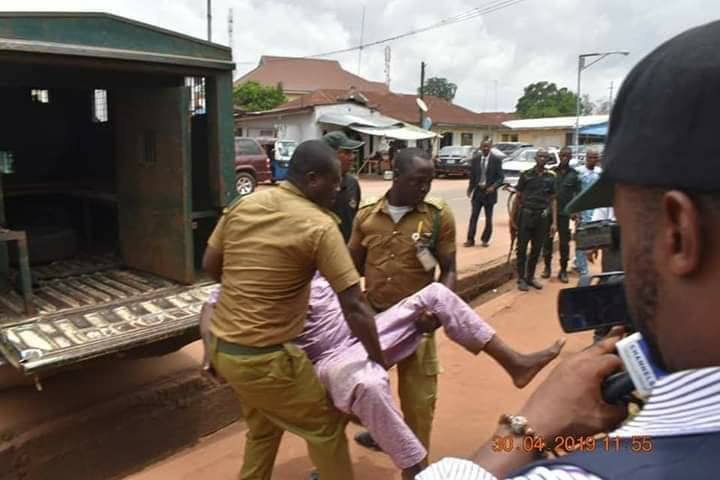 It took the combined efforts of men of the prison service to carry the 63 year old defendant to the dock where he was given a chair to sit.

The prosecution team from the Delta State Ministry of Justice, led by Mr Omamuzo Erebe, Director of Legal Drafting who led a team of lawyers from the Ministry announced their readiness to call three witnesses as a demonstration of their commitment to diligently prosecute the matter.

However counsel to the 1st and 2nd defendants, Samson Chinedozi Okehielem objected to calling 3 witnesses, saying that he could only take one of the witnesses on the ground that he had just been served with the prosecution’ witnesses written deposition on oath, adding that he would need sufficient time to go through the processes in order to respond accordingly. The court granted his request in line with the constitutional right which was granted by the court.

With this development, Prosecution opened it’s case and called PW1 (Prosecution Witness 1) Godsdowell Ogege, brother to the deceased Elozino. The witness gave evidence in chief through his written witness deposition sworn to as provided for by theAdministration of Criminal Justice Law of Delta State.

He also tendered the deceased’s mobile phone which was recovered from the 4th Defendant in the course of his evidence. The PW1 was thereafter cross-examined by Counsel to the defendants. 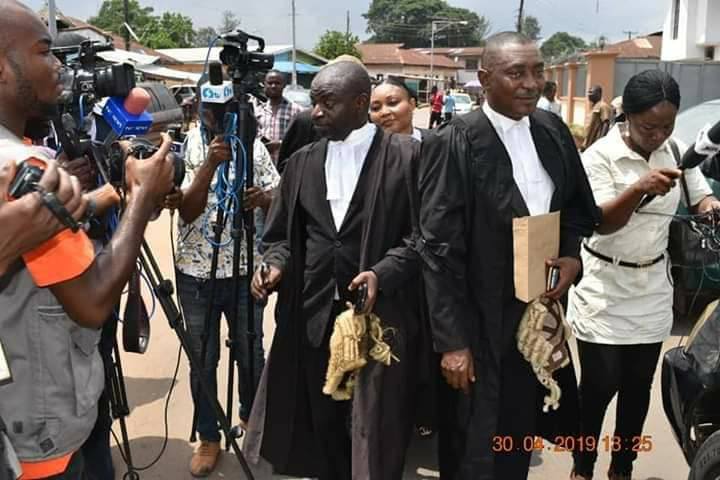 The case was subsequently adjourned to 15th and 21st May respectively for continuation of trial.

“Speaking to journalist after the close of trial for the day, Mr Omamuzo Erebe said a review of the case showed a prime facie case against the defendants adding that government will pursue the case to it’s logical conclusion and ensure that justice prevails”

On the number of witnesses and the preparedness of the Ministry, Mr Erebe said that the Ministry was ready to call not less than five witnesses to give evidence in the matter. 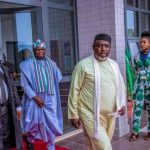 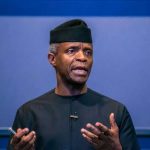