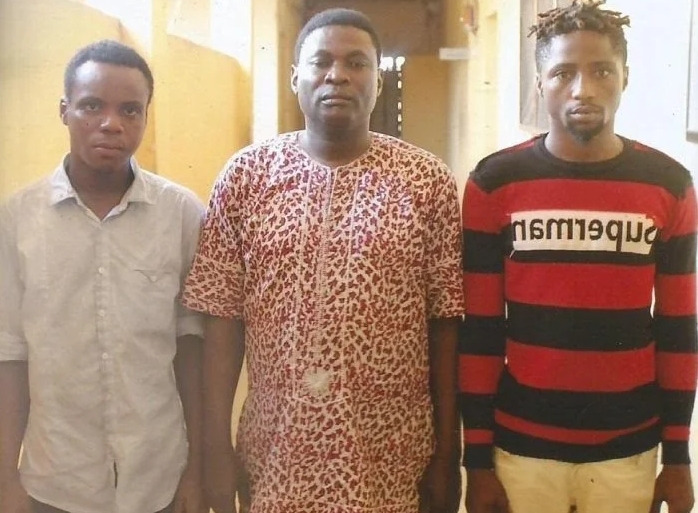 Police said Pastor Akinsanya allegedly sent a six-man gang of suspected assassins to kill a female Pastor, Janet Ogunshola, for becoming more popular than him in church ministry in the Ojo area of the state.

Akinsanya was arraigned alongside Darlington Orji and Liberty Elvis on five counts bordering on attempted murder and belonging to an unlawful society, the Aiye Confraternity.

Akinsanya allegedly paid the suspects N500,000 to terminate the life of Ogunshola, who is the pastor of the Glorious Chapel Ministry on Adeleye Street, Ojo, so as to prevent her from becoming more popular than him.

The police prosecutor, C. C. Onwumere, told the court that the defendants committed the offences sometime in October 2019 at No. 1 Adeleye Street, Ojo, adding that they and the others still at large, armed themselves with guns and invaded the residence of the victim with intent to kill her.

He added that when the defendants could not find Ogunshola at home, they shot sporadically into her residence and left.

Following the development, Ogunshola sent a petition to the Inspector-General of Police, Mohammed Adamu.

She stated that trouble started when a woman came to her church to complain of a problem that she had been praying about in Akinsanya’s church, adding that she led her prayer warriors to pray for her and she left. She said:

“After about a month, the woman came back to my church to give testimony that the prayer had solved her problem. She also stated that she had been battling with the problem for the past eight years at Akinsanya’s church without a solution.

“When Akinsanya heard of the testimony, he vowed to kill me because the almighty God used me to solve the problem of his former church member.”

Following the petition, the police arrested Akinsanya, who later led the operatives to arrest two of his accomplices, while the others escaped.

The defendants pleaded not guilty to the charges.

The presiding magistrate, A. A. Famobiwo, admitted the defendants to bail in the sum of N100,000 each with two sureties each in like sum and ordered that they remain in the custody of the Nigerian Correctional Service till the perfection of their bail conditions. He adjourned the matter till December 12, 2019. 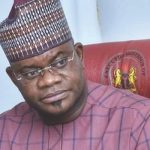 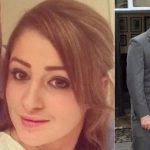