Nasiru Mohammed, an Islamic State of West African Province (ISWAP) collaborator, has been arrested by the Nigerian Security Intelligence while welcoming new recruits in Kaduna State. 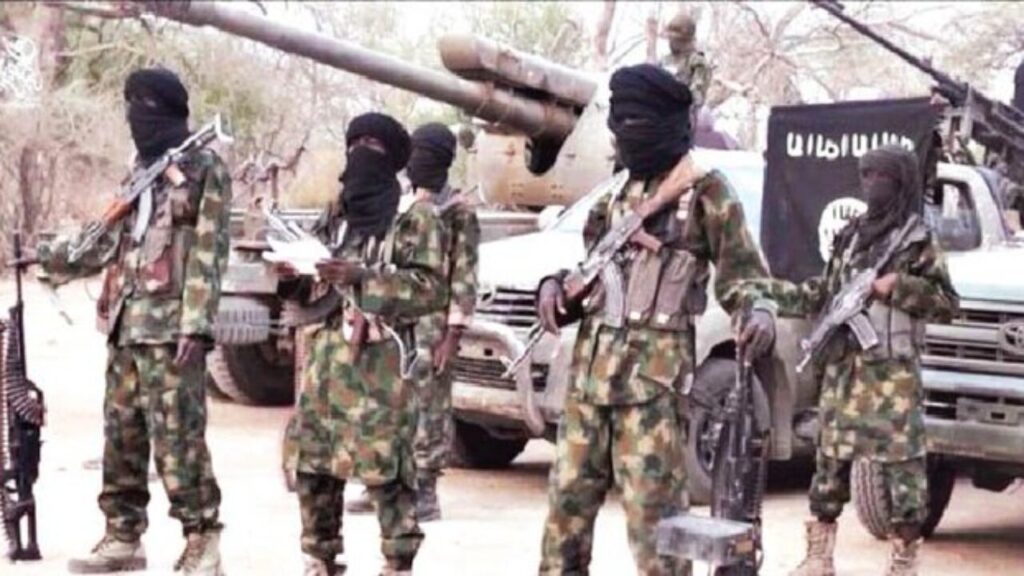 The suspect, who is alleged to be providing liaising services to the new arrival of terrorists in the North West of Kaduna, was arrested through the aid of some local informants from the North-East.

Zagazola Makama, a counterinsurgency expert and security analyst disclosed this in a series of posts shared via his Twitter page on Saturday.

He wrote, “Sources disclosed that Nasiru who worked at the GSM Wing of Kaduna Central Market was coordinating activities of the ISWAP ranging from logistics supply, provision of temporary shelter for terrorists before their deployment to various camps.

“The sources said that the terrorists’ collaborator usually received BHT or ISWAP members fleeing from the North-East due to the aggressive Op by the troops of OPHK, and kept them in secret hideouts for them to stabilise before they eventually move to other camps in the NW/NC.

“The sources lamented that the real obstacle standing between the troops and the total and final obliteration of terrorists is the nefarious activities of local network of informants, collaborators and sponsors who are aiding and abating the crises.

“This network of informants has become a booming business enterprise for the unscrupulous locals and their recruiters. He was handed over to the troops of 1 Division, Nigerian Army, for further investigation.”

KanyiDaily had recently reported how 35 suspected ISWAP fighters were arrested through a joint operation launched by the Department of State Services (DSS), the National Intelligence Agency, the police, and other security agencies.

READ:  23-Year-Old Mother Puts Up Her 2 Daughters For Sale In Order To Buy 'Future Land' For Her Sons 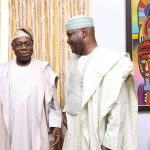 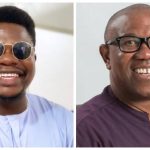