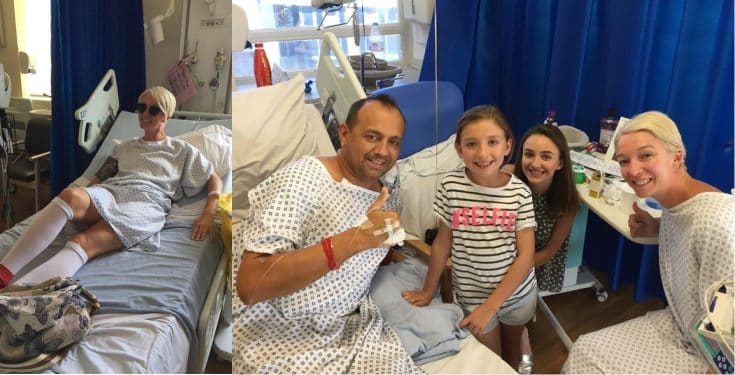 A 43-year-old woman identified as Kelly Hope has been tagged selfless by many after she donated her kidney to her ex-husband, Dan Pyatt five years after their divorce.

It is gathered that Hope began dating Pyatt when they were 18 and they got married 13 years later, in 2007. However, Pyatt fell il with kidney disease less than a year after their wedding and by September 2017, he was told his kidney function had fallen to just 8%.

He was put on dialysis and on a deceased donor waiting list but 12 months on the waiting list and he had not yet getting a donor. By this time, the couple had divorced and Hope told him she would get tested for a transplant as she offered to donate one of her kidneys to him.

It is learned that it led to an argument between them as he told her he didn’t want her to do that. Hope recalls telling the father of her children on his sickbed:

“I’m going to get tested for a transplant. “He said to me, ‘I can’t ask you to do that’. But I told him, ‘It’s not up to you. It’s my decision. I know what the risks are and I’m doing it. Even though we weren’t together any more, I wasn’t prepared to let my children be without a father.”

There was a snag after Kelly offered to donate her kidney, tests showed she was a good tissue match, but their blood didn’t match. After considering the risks, they decided on a blood-incompatible transplant which involves removing antibodies from the blood to prevent rejection. The operation was a success, and Pyatt was discharged just five days later. 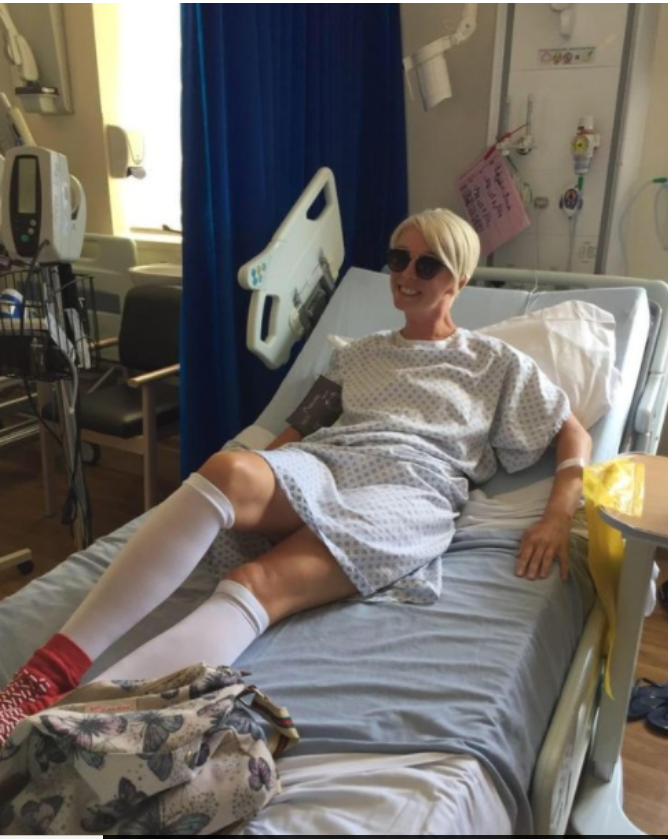 Speaking about why she made the move to save her ex, she said:

“To me, I was giving a kidney to the father of my children and the best friend I’ve had since I was 11. We might not be married now, but we’re still very much a family and I had to make that sacrifice to keep our family together.”

Overwhelmed by his ex’s act of kindness, Pyatt said:

“It was truly a selfless act, to put your own life on the line to help someone else is amazing. Kelly will always be my hero.” 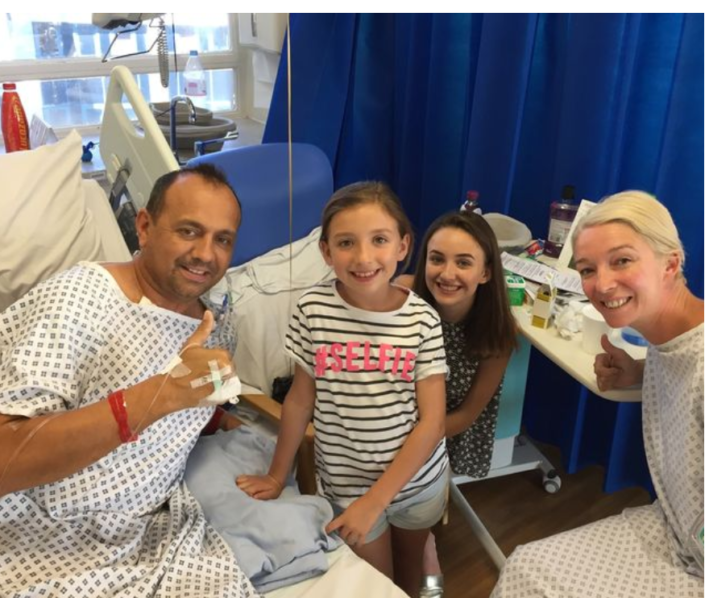 The couple said they separated because they weren’t getting along anymore. Of their divorce, Hope said:

“We had different priorities, life pressures, work patterns. I was a PA at the time and Dan was a taxi driver so we were like ships in the night. We didn’t just walk away, but in the end, we realised we couldn’t keep going around in circles. It was making the atmosphere at home horrible. It wasn’t healthy for the children, so we both decided it would be best to separate.” 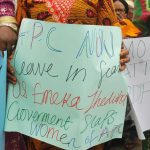