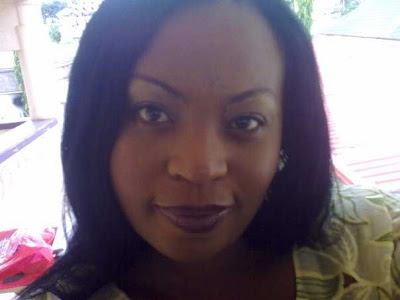 Popular screen diva Maureen Solomon received more than what she bargained on Tuesday at the Imo State House of Assembly complex when she was disgracefully marched out of the building for dressing provocatively to the hallowed chambers of the state legislature.

The married actress who was at the assembly complex to see a principal officer of the house was wearing a sexually assaulting micro mini gown that obviously made her the center of attention.

Trouble however started for the beautiful actress when the assembly’s Sergeant at Arms accosted her and politely asked her to leave. It was when the lady attempted arguing with house officer that other visitors noticed the drama and the female Sergeant at Arms stood her ground that Mrs. Solomon must leave.

She eventually complied and was followed to her car to make sure she doesn’t come back in the same dress.

Mrs. Solomon eventually returned in an hour’s time wearing another black mini gown, but fairly better than what she wore earlier.