Sultry Nollywood actress Rita Dominic Nwaturuocha has finally showed off her man to her fans and followers who have been patiently waiting for the actress to get hitched.

Who is Fidelis Anosike?

50 years Old Fidelis Anosike is a Media Investor and one of the Owners of the Daily Times Nigeria.

He hails from Umueri in Anambra West Local Government Area of Anambra state. 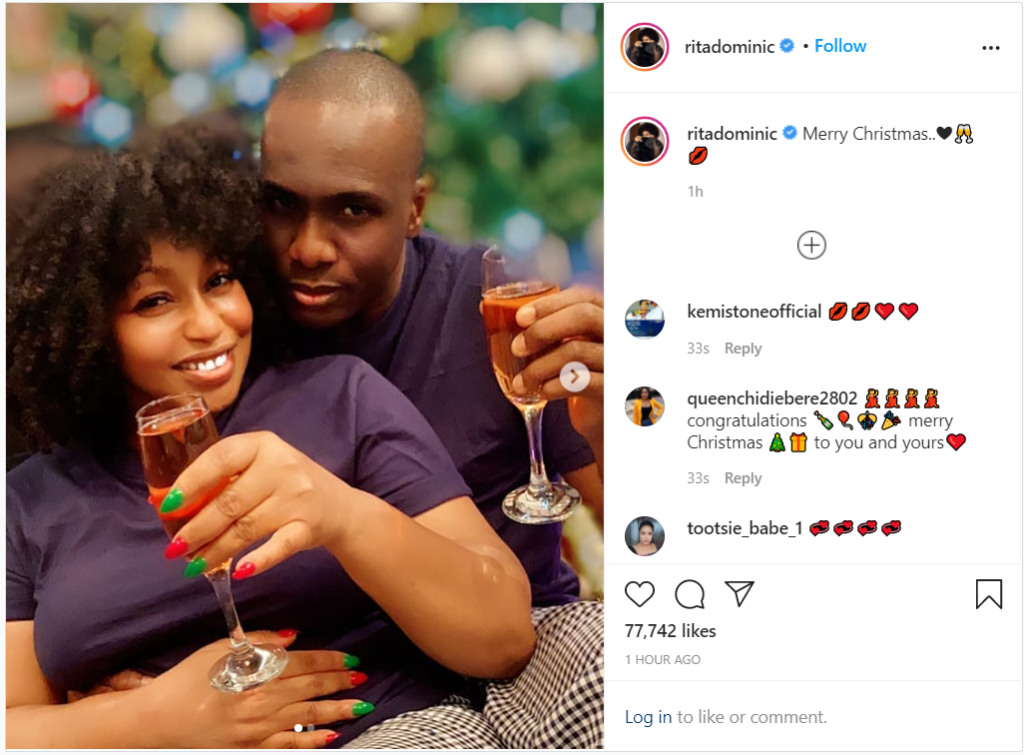 The pair are engaged and we hear a big wedding is coming up in 2021.

ALSO READ: Rita Dominic Is Heartbroken Over Alleged Rape Of 13-Years-Old Girl To Death By A Father And Son

Rita Dominic is a Princess from Mbaise in Imo State. 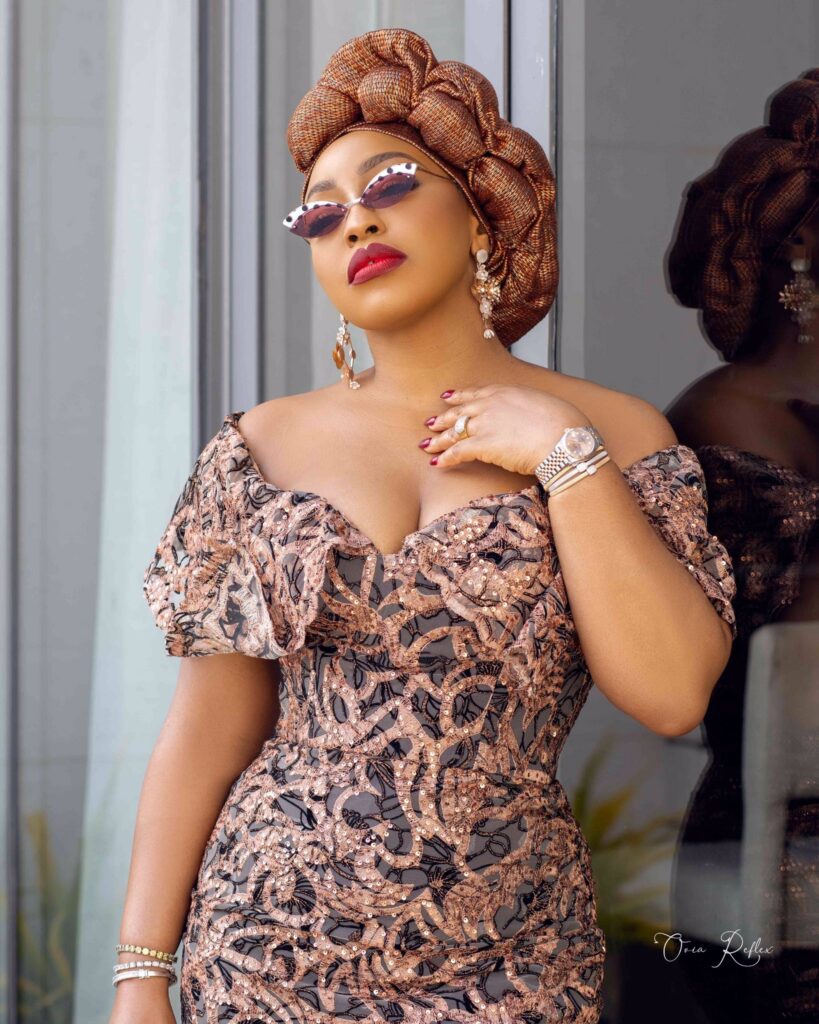 In other news, popular US singer and actress, Ariana Grande has revealed that she is now engaged to her real estate agent boyfriend, Dalton Gomez.

The 27-year-old singer showed off her flawless five carat diamond engagement ring which is reportedly worth $350,000 (£261,000), according to UK Metro.

“Forever n then some,” Grande captioned the series of images shared on her Instagram page, which included a close look at her new engagement ring. 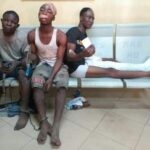 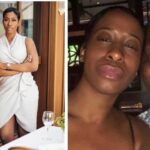