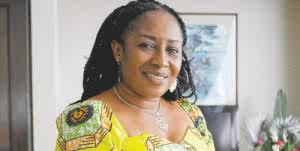 Reports reaching us has it that popular Nollywood actress, Patience Ozokwor otherwise known as Mama G is in a legal battle with her son, Chuka.

The actress was reported to have taken Chuka to court to stop him from claiming his father’s inheritance as the Igbo tradition demand of him as a first son.

Trouble started when against his will, Mama G forced one lady named Ada on Chuka after Mama G made him dump his former girlfriend, Joy who Mama G said wasn’t good for him…..hahahah so this acts she displays in movies, she also does same in real life…Continue reading jare.


When Mama G felt Ada was growing wings, after both Chuka and Ada falling in love with each other years after, she called Chuka to end his relationship with her, a move he kicked against.

This led to a tug of war between mother and son as Mama G was bent on her wish done.

Matter was said to become worse when Mama G realised that Ada was pregnant for Chuka.

Mama G reportedly threatened to deal with Ada but both lovebirds have solidified their union by going to court to marry.

She was said to have taken the matter to some family members but lost to her son. She also lost in the customary court some weeks ago where she sought court’s injunction to deny Chuka from claiming some of his father’s properties as the first son.

Mama G’s second and favourite son, Nduka is set to wed later this month. She has sworn to make it one of the biggest in town. 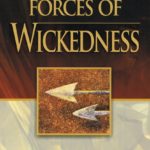