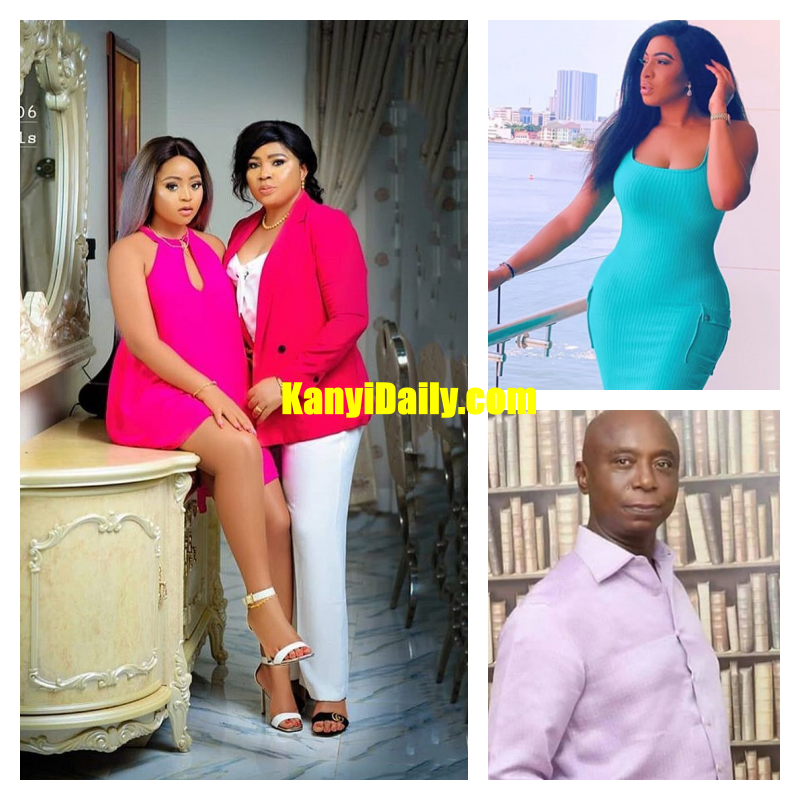 Chika Ike dated the billionaire and it was reported he was the man behind her lavish lifestyle. It was reported that he opened Abuja’s biggest boutique ”Fancy Mancy” for her many years ago.

According to Rita Daniels, she will fight Chika Ike physically and spiritually if she doesn’t stop.

Since the news went viral, Nigerians are blasting Rita Daniels for being a hypocrite for allowing her daughter to marry a man who reportedly has 5 other wives.

They are saying that the man’s religion allows him to marry many wives and there’s no way Regina will be his last bus-stop. 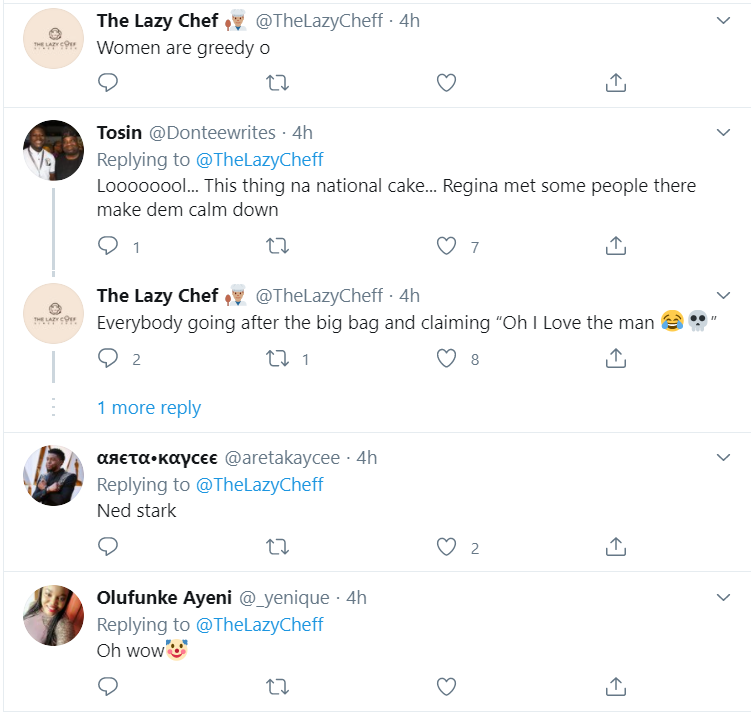 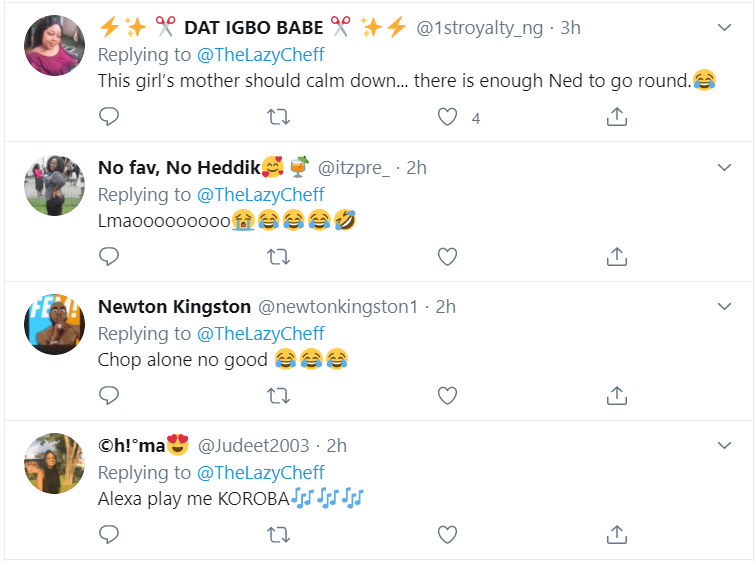 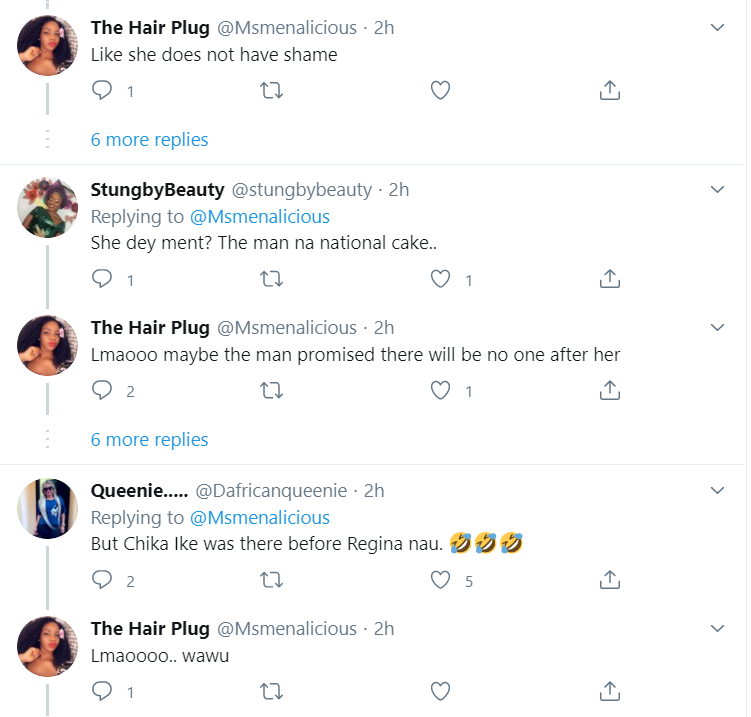 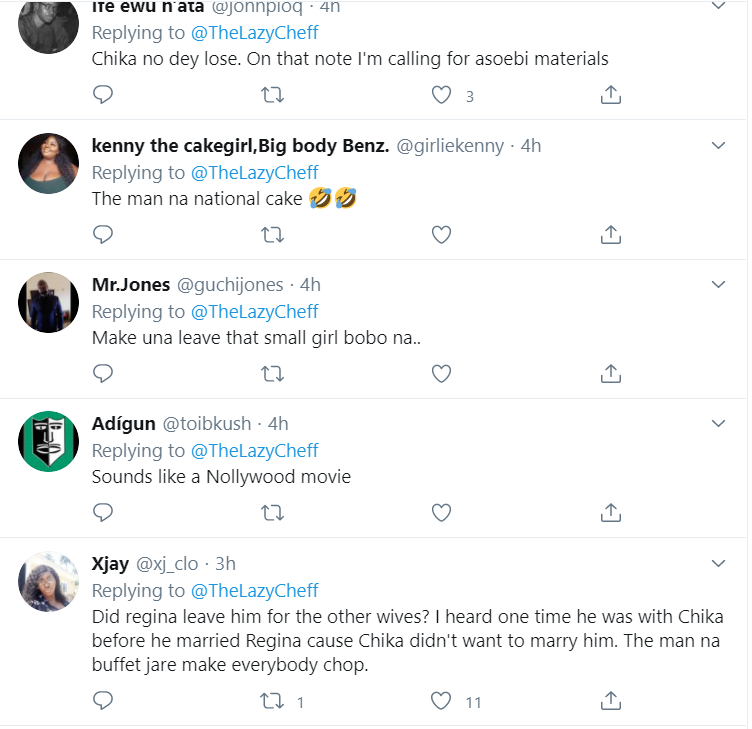 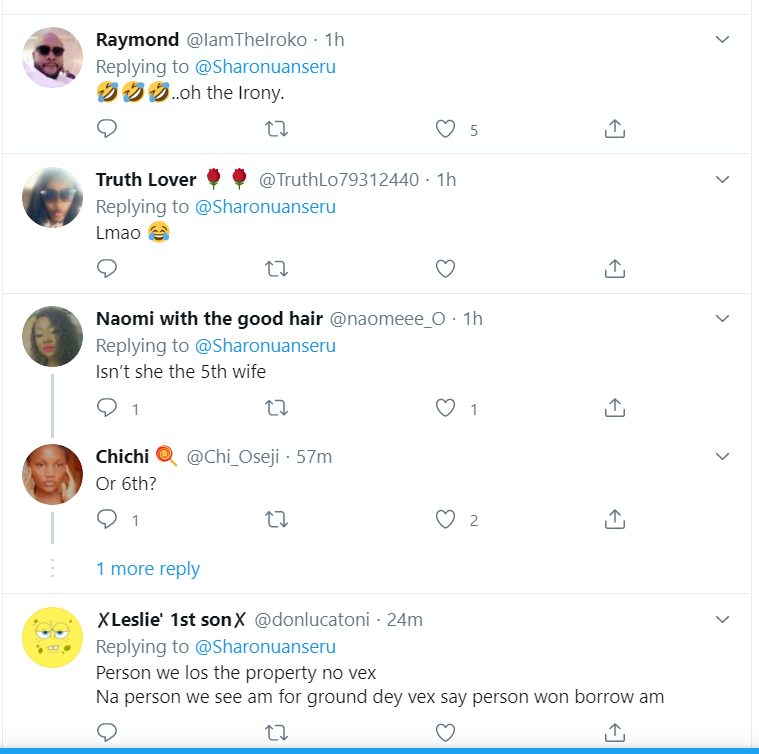 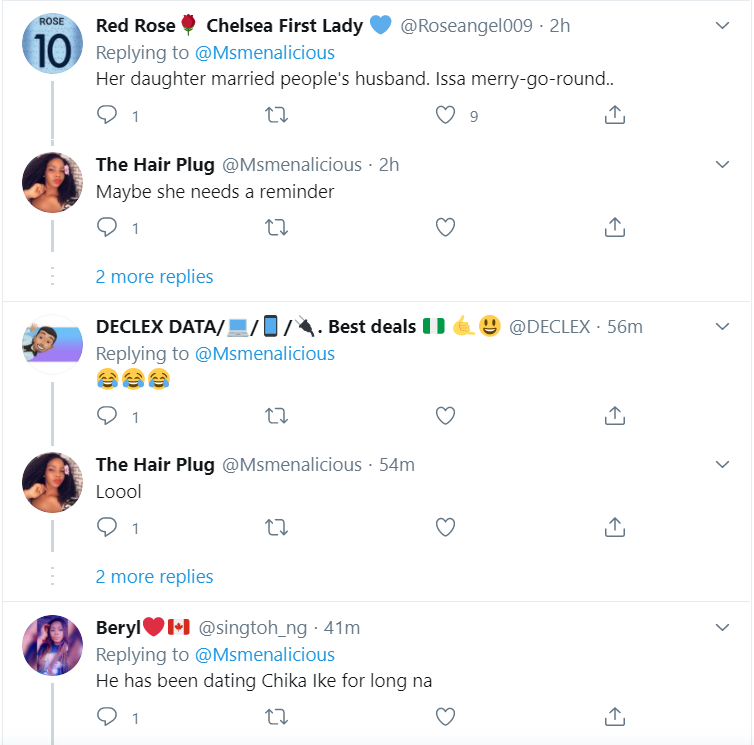 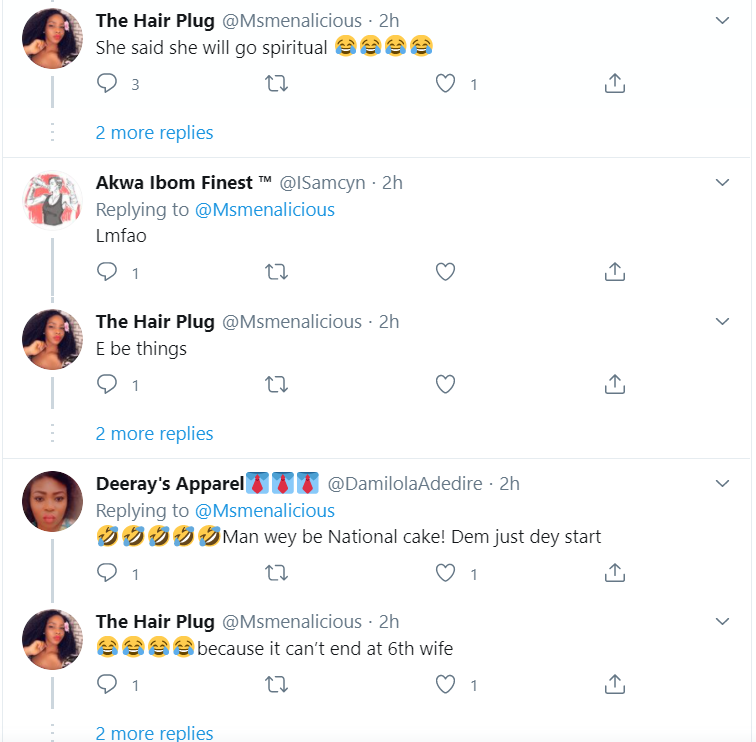 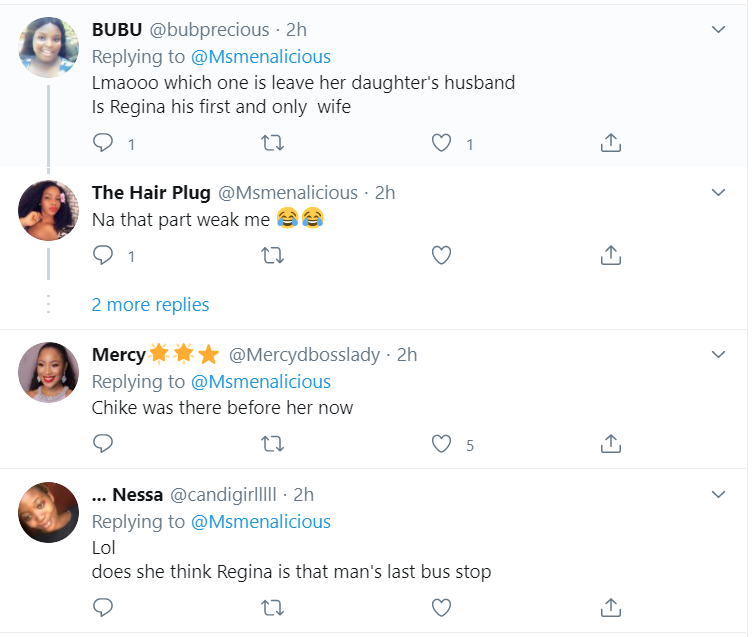 ALSO READ: Charles Novia Calls On Tax Authorities To Investigate The Income Of Entertainers Who Flaunt Their Wealth; Read His Reply To Chika Ike’s PA

What other way can one show that one attended a school when the school congratulated one on their social media platforms? It is something they wouldn’t do for someone who is not a student at the school.