A jealous wife has allegedly screwed an engineering nut onto her husband’s penis after she found out that he’d been cheating on her in Zaporizhia, Ukraine. 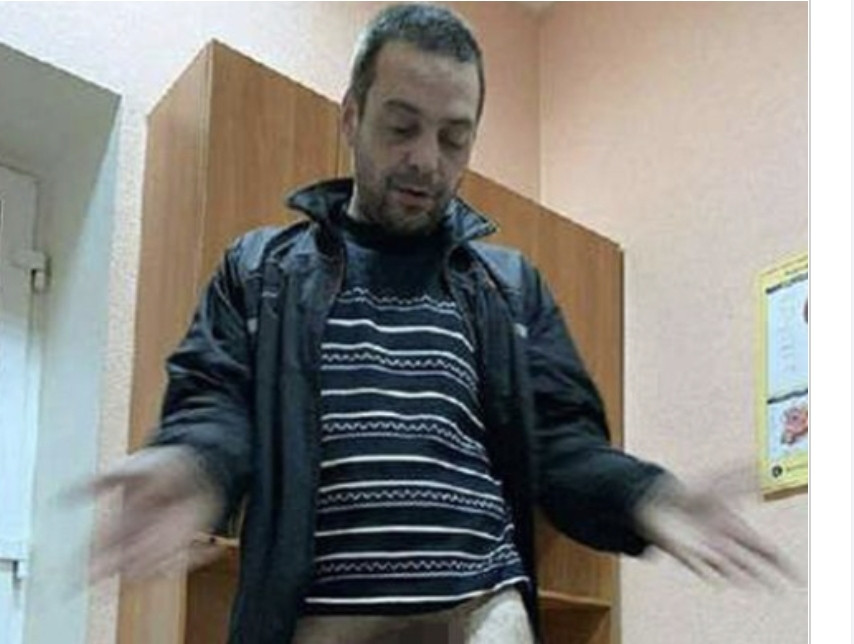 It was gathered that the woman recently found out about her husband’s infidelity and she decided to screw nut unto his manhood as a way to “avenge the betrayal.”

The act which she carried out while her husband was asleep has resulted in the man’s manhood swelling up to the point where he was no longer able to remove the nut.

The man was eventually rushed to the 5th City Hospital where medical doctors tried to remove the nut from his penis but failed. READ ALSO  Pastor Who Claimed He Could Cure Coronavirus By Touching Infected Patients, Dies Of COVID-19

The doctors were then left with no option other than to perform surgery to remove the nut. While the patient was being prepared for surgery, doctors decided to call in Cobra rescuers.

Deputy Chief of Cobra, Eduard Nekhoroshev, told newsmen that medics called in the use of special tools, like an angle grinder, to perform the gruesome removal.

It was gathered that the rescuers were able to cut off the nut by carefully slicing the large nut on opposite sides so it fell off.

The man remained in the hospital under medical supervision following the operation. KanyiDaily had also published a video showing that the moment a woman got trapped in a steel bar while sneaking into the house to catch her boyfriend who was allegedly cheating on her. 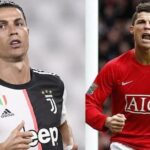 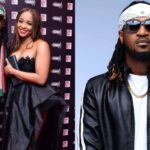