An 18-year-old Mexican boxer, Jeanette Zacarias Zapata has died after being knockout by her opponent during a fighting bout in Montreal, Canada. 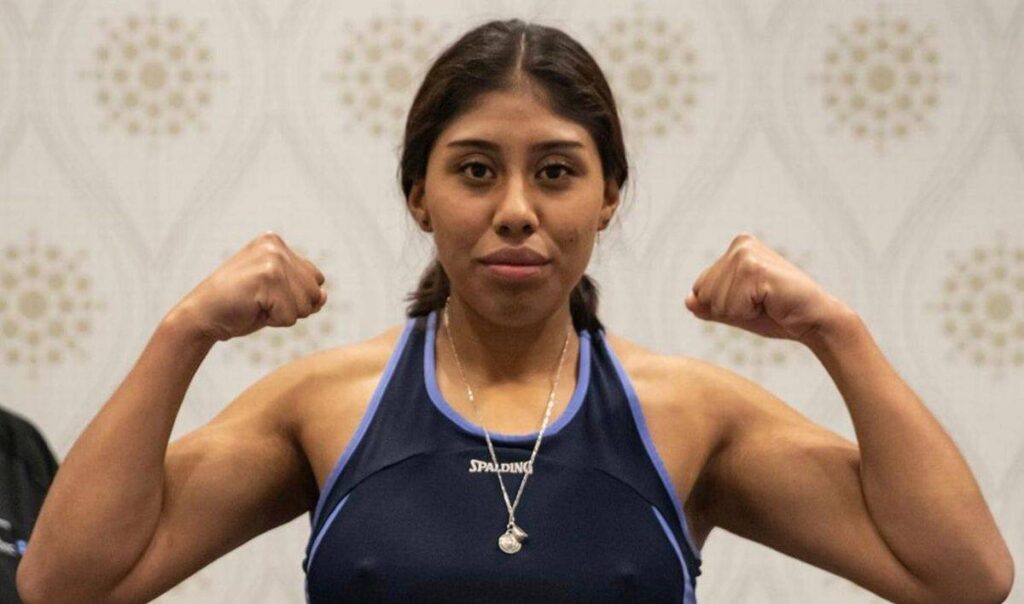 The teenage female Mexican boxer died on Thursday, five days after she was knocked out in the fourth round against Canadian opponent, Marie Pier Houle, on Saturday night at the GVM Gala International in Montreal.

Zapata suffered a series of power punches in the corner of the ring and was stunned by an uppercut towards the end of the fourth round, before a right hook caused her mouthguard to fly out, leaving her unable to return to the corner after the bell rang.

After the referee waved off the fight, she started to convulse and was laid down by her husband and trainer to received first aid from the on-site medical team before being taken to hospital.

Fight promoter, Yvon Michel confirmed on Sunday that Zapata had been placed in a medically induced coma, but she died on Thursday after doctors were unable to save her life.

“It is with great sadness and torment that we learned, from a representative of her family, that Jeanette Zacarias Zapata passed away this afternoon at 3:45 pm,’’ the statement said.

“We will like to offer our most sincere condolences to her family, loved ones, friends, and especially her husband Jovanni Martinez, who was on her bedside until her last moments.’’

KanyiDaily had also reported how a Russian boxer, Maxim Dadashev died after a brutal knockout blow that left him with brain damage in an IBF light-welterweight title eliminator match. 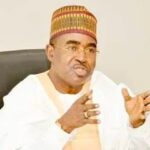 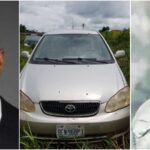