Rivers State Governor, Nyesom Wike has lambasted his Ebonyi State counterpart, David Umahi, who is praying that God should give Nigeria another president like Muhammadu Buhari. 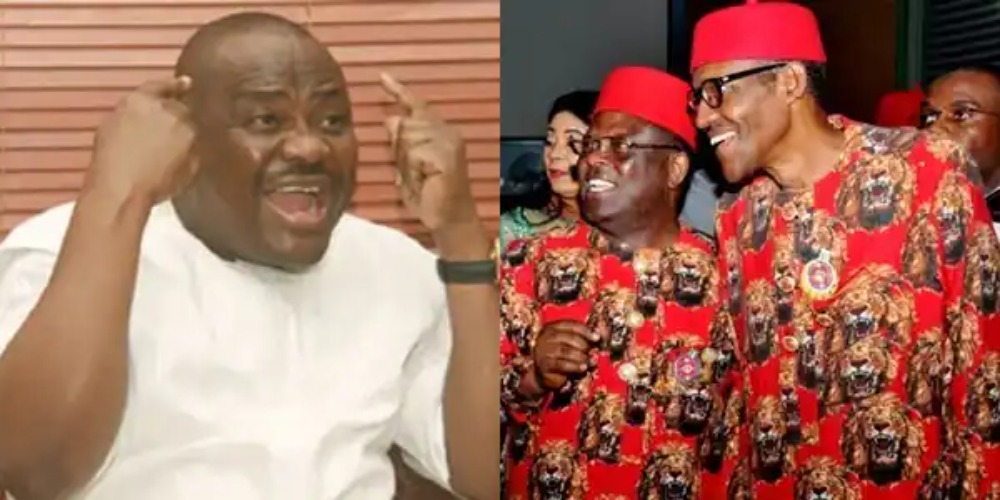 KanyiDaily recalls that Governor Umahi had said he prays that God should give Nigeria a president who has a good heart like Buhari for the good of the nation in 2023.

Reacting during a stakeholders’ meeting in Port Harcourt on Wednesday, Governor Wike, in a veiled reference to Umahi, said that his colleague had lied.

Wike, who described Umahi as a sycophant, said that even Buhari himself knows that God won’t give the country another president like him in 2023.

“That was how a governor was saying that he prays that Nigeria gets another President like Buhari,” the governor said.

“I said what has gone wrong with him? You mean there shouldn’t be (a) psychiatric check on the governor? Sycophancy.

“And you know that the President knows that you are telling lies to him. He (Buhari) knows. It is unfortunate. May God help us.”

KanyiDaily recalls that Governor Umahi had also threatened to sack any of his aides who insults President Buhari. 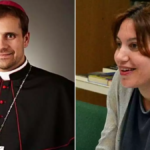 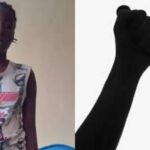