The Indigenous People of Biafra (IPOB) has banned the rearing and consumption of cows in the South-East region. 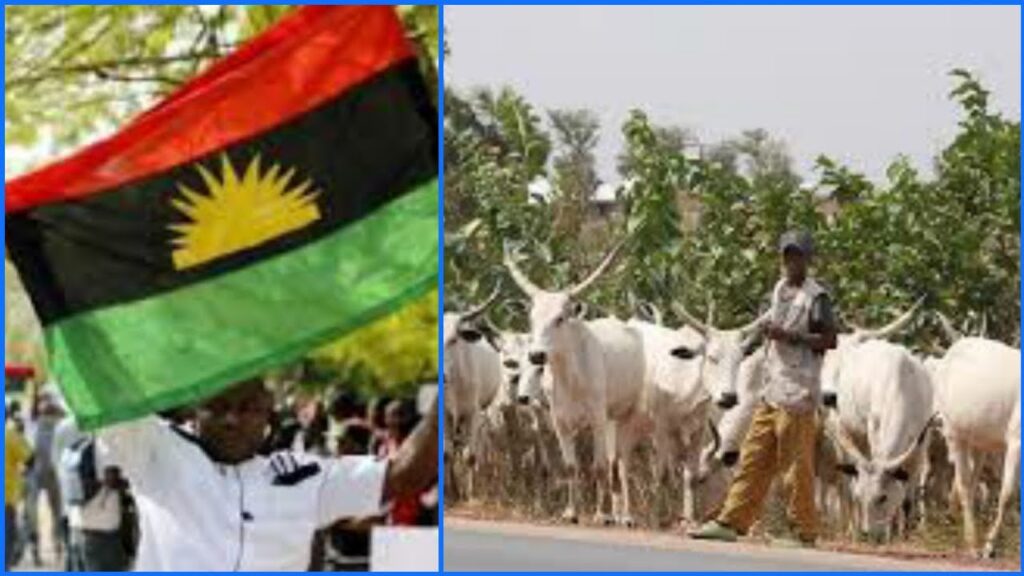 IPOB Head of Directorate of State (DOS), Mazi Chika Edoziem, who disclosed this in a statement on Saturday, said the ban would take complete effect in six months.

Edoziem added that only local breed would henceforth “be consumed and used for all ceremonies in Biafraland.”

According to him, “from that date, no more Fulani cows shall be allowed into Biafraland for any reason, not for burials, title taking, weddings, etc.”

He said the ban followed constant attacks on their people by suspected Fulani herdsmen, resulting in killing, raping of their women, and other forms of assaults.

KanyiDaily recalls that IPOB had also ordered that all Nigerian flags mounted anywhere in Biafra land must be brought down, threatening to enforce the order if anyone refuses to peacefully bring down the flag. 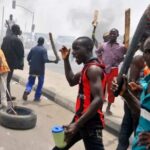 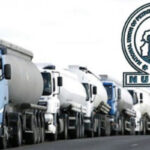