President Muhammadu Buhari has reacted to the killing of 49 people by bandits in Goronyo Local Government Area of Sokoto State. 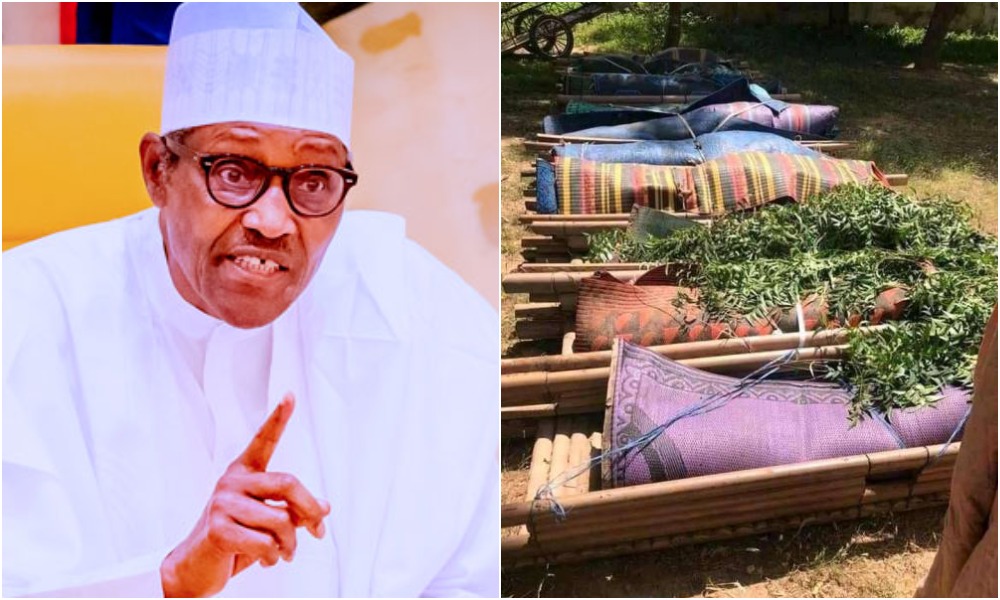 KanyiDaily had reported how armed bandits stormed Goronyo town on Sunday evening and rounded up villagers in the market before opening fire on them.

One of the villagers confirmed that at least 49 persons were killed during the incident, while other residents fled the community following the insecurity in the area.

Reacting in a statement on Monday by Garba Shehu, his Senior Special Assistant on Media and Publicity, President Buhari said the bandits are currently on a “ticking clock”, as they will soon be “destroyed”.

The president said that “the days of the bandits are indeed numbered because the military capabilities of our forces are being boosted by the acquisition and deployment of advanced equipment.”

According to him, “the bandits are living in the fool’s paradise of invincibility, but reality will soon dawn on them harder than ever before.”

President Buhari added that “the bandits are currently under desperate pressure because of the intense and sustained air and ground operations against them in their hideouts by our security forces.

“The cowardly attacks on innocent people by the bandits show a rearguard action of criminals under pressure. But they will have no place to hide and our gallant security forces will not relent in the current offensive to defeat these callous enemies of humanity,” the President emphasized.

READ:  #EndSARS: Nigerians Are Free To Protest, But Hooliganism Will Not Be Tolerated - Buhari

He appealed to all Nigerians “not to despair because this administration is determined more than ever before to protect Nigerians from murderous criminal gangs that have no respect for the sanctity of life.”

President Buhari also extended his sympathy to the families of the victims of the Goronyo attack and called on the people to continue to be patient with the military strategies on how to deliver the crushing blow to these bandits.

KanyiDaily had recently reported how angry youths burnt down the house of Sokoto Commissioner for allegedly conniving with bandits.

READ:  Nigerians Are Lucky To Have A President Like Buhari Who Is Leading Well — Femi Adesina 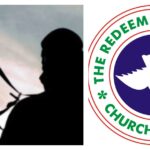 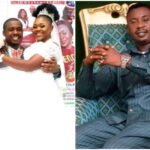