Kano State Government has ordered the immediate closure of a private school, Noble Kids Academy, at Kwanar Dakata, in the Nassarawa Local Government Area of the state. 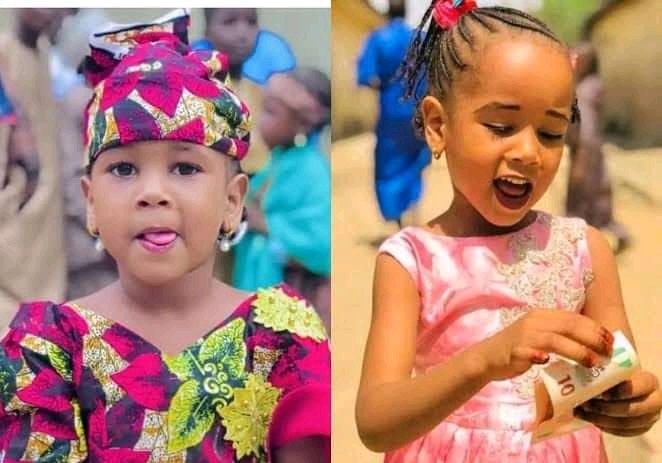 The State Commissioner for Education, Muhammad Kiru, announced the closure of the school in a statement after policemen discovered the corpse of a five-year-old pupil, Hanifa Abubakar.

The teacher confessed that he killed the 5-year-old pupil with poison when he found out that she had recognized him, and they buried her corpse in a shallow grave located at the private school premises.

Reacting to the incident on Friday, Kiru announced the closure of the school, adding that the state government would commence investigation of unregistered private schools and teachers to check such criminal activities.

The commissioner, who expressed sadness over the incident, appealed to parents whose children attend the private school to stop them from doing so pending the completion of investigation.

KanyiDaily had also reported how a 28-year-old teacher, Idowu Daniel was arrested for raping a 17-year-old female pupil inside the school’s biology laboratory in Lagos. 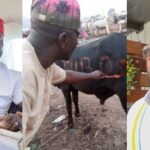 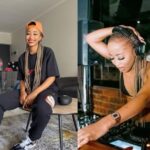