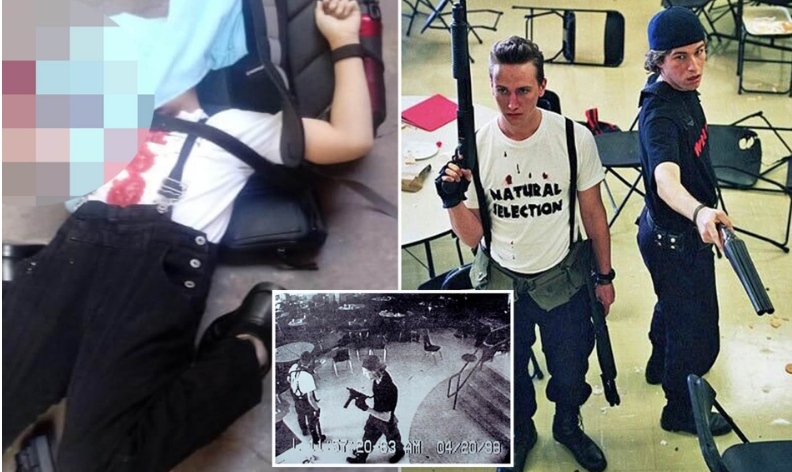 An 11-year-old student opened fire with two guns in a school in northern Mexico, killing a teacher and injuring at least six other people before shooting himself dead.

The incident happened on Friday, January 10, 2020, at the private Colegio Cervantes school in the city of Torreón in Coahuila state.

The boy, who has not been identified, was described as a good student who lived with his grandmother and had normal behaviour.

Coahuila Governor, Miguel Angel Riquelme told reporters that classmates said the boy was generally well behaved but voiced a strange warning before his rampage on Friday.

“He told some classmates, ‘Today is the day’, and asked for permission to go to the bathroom.” Riquelme said.

After 15 minutes, when he had not returned, his teacher, Maria Assaf Medina, 60, went to look for him.

She encountered him in a corridor wielding two guns and when she asked him what he was doing the boy shot her, Mr Riquelme added.

He then opened fire on other pupils, including five students and a 40-year-old physical education teacher. The shooting ended when he shot himself.

None of the injuries were life-threatening, and some victims were expected to be released from hospitals soon.

Mr Riquelme said the boy had worn a T-shirt bearing the name of the video game Natural Selection, partly a first-person shooter game.

“He had mentioned the video game, which I believe he tried to recreate today,” the governor said.

“Natural Selection, is a very violent game and offers a very clear simulation of the use of high-calibre weapons.”

The school, in a Facebook post, said a teacher and a student died in the shooting. Additionally, five students and a teacher were wounded, the post said.

“We never would have imagined that a situation like this could occur in our society,” the post said, adding that school officials were cooperating with the authorities. 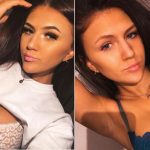