Angry youths have razed a private school, Noble Kids Academy, at Kwanar Dakata, in the Nassarawa Local Government Area of Kano State, over the death of a five-year-old pupil, Hanifa Abubakar. 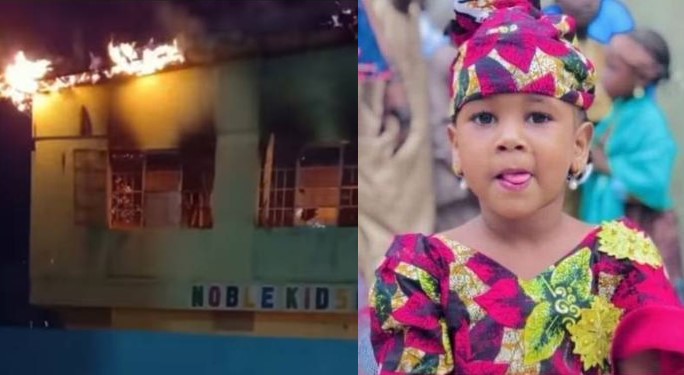 While being paraded on Friday, Tanko said he contacted Isyaku, and one Fatima Musa, to kidnap the girl from her home but they failed to carry out the abduction.

The Kano State Government had shut down the school indefinitely and directed parents to enroll their children in other schools pending the completion of the ongoing investigation.

READ:  Omoyele Sowore Clashes With Members Of His AAC Party At INEC Headquarters In Abuja [Video]

Kano State police spokesman, Abdullahi Kiyawa on Monday disclosed that the angry youth set fire to the school in the middle of the night in protest of the killing of the pupil.

Kiyawa said there was no casualty in the incident, but parts of the school’s building were razed. He added that no arrest had been made in connection with the arson attack on the school. KanyiDaily recalls that President Muhammadu Buhari has expressed the nation’s condolences to the Hanifa’s family, and assured Nigerians that justice will be served. 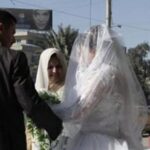 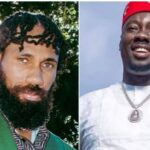