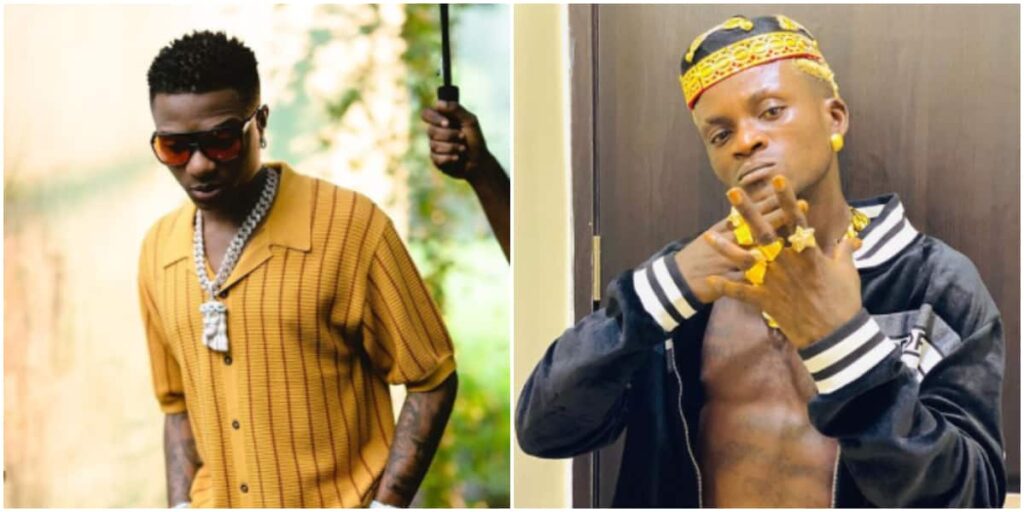 Taking to his Twitter page on Thursday, the street-hop singer revealed that Wizkid’s 2014 hit song, Ojulegeba, was instrumental to his decision to go into music.

The singer’s tweet triggered mixed reactions among Twitter users who questioned the authenticity of the claim and his recent actions, as many tweeps dragged him to filth for the statement. 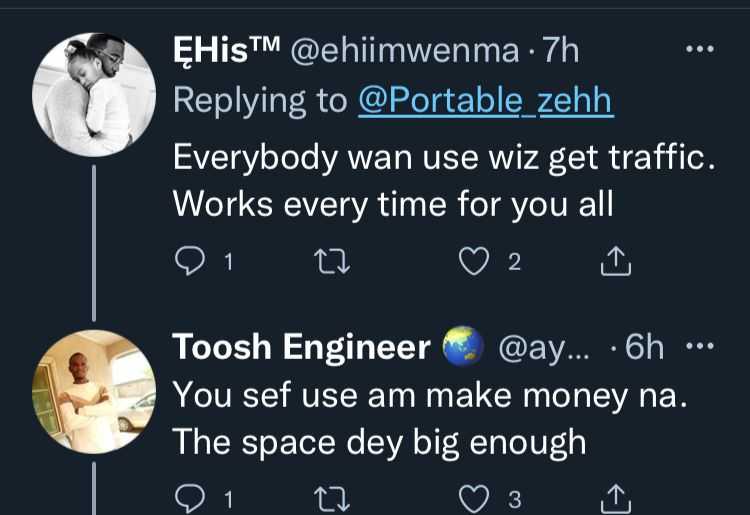 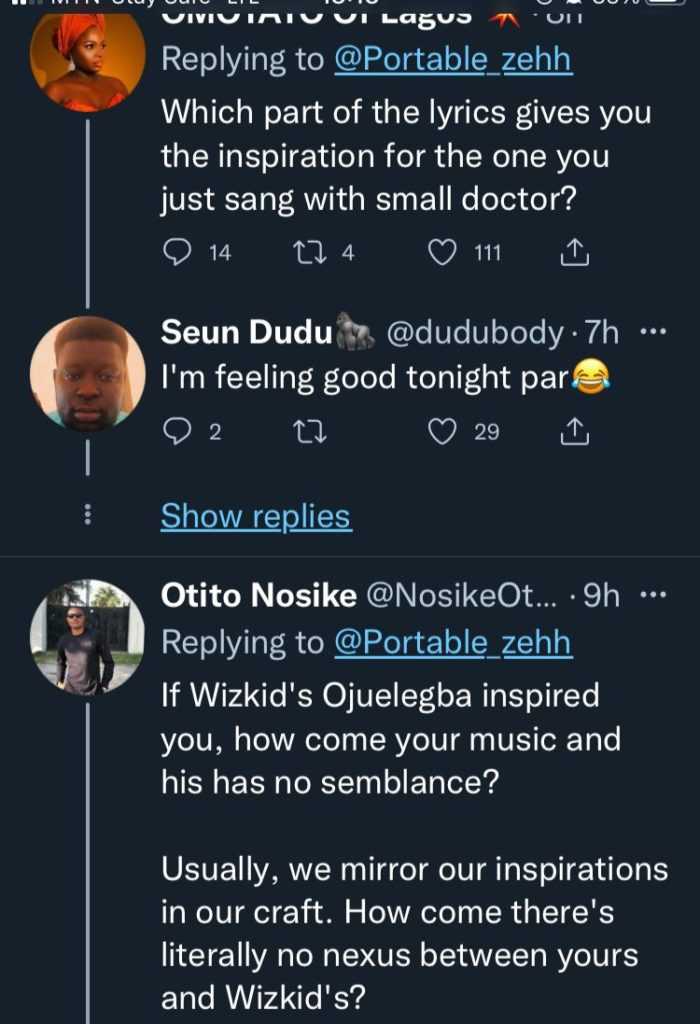 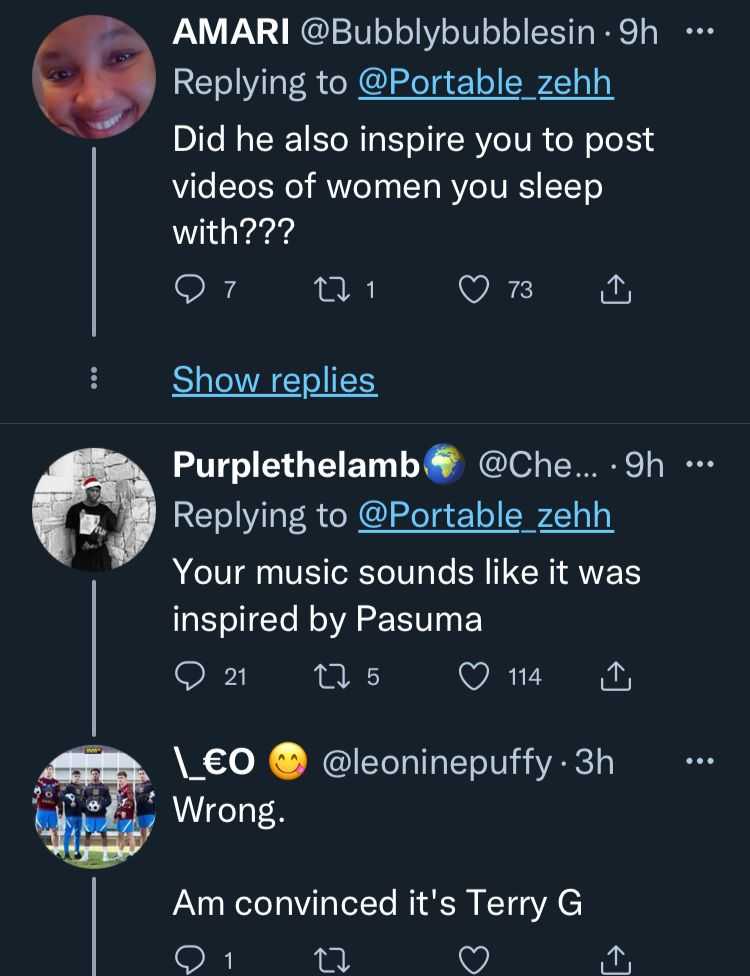 This comes a few days after Kenyan OAP, Black Cinderella called out Portable for embarrassing her country after the singer was seen in a viral video making fun of a beautiful lady at a club in Kenya. 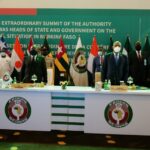 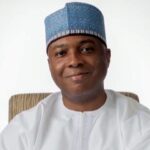