Popular Nigerian singer, Harrysong has taken to social media to raise an alarm over a ‘runs girl’ who is threatening to release his sεx tape. 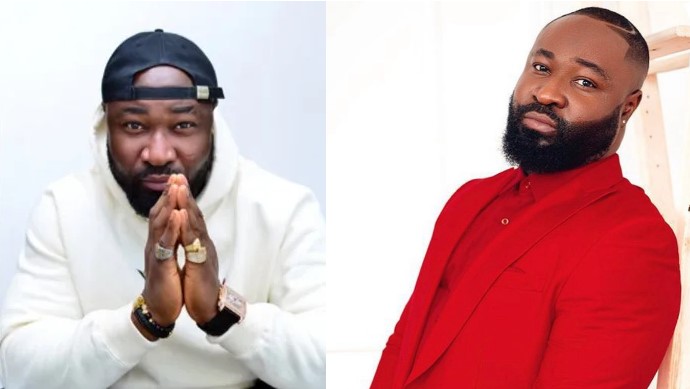 In a post shared on his Instagram page, the 40-year-old singer said the lady recorded him during their affair six years ago and she has been blackmailing him.

Harrysong, who recently welcomed a baby girl with his wife, said the lady has been extorting money from him because of the video, and she’s threatening to release the tape.

He wrote, “Any runs girl that put up an unpaid sex scandal about me any time soon, don’t believe her. I’ve paid and paid and paid just to calm her down, but she’s threatening.

”This happened 6 years ago, Abi she been record me da year sef I no even know, but no shaking, at least, I don tell una first”. 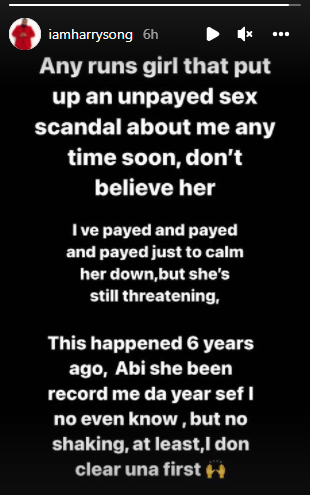 KanyiDaily recalls that last year, a popular female singer, Tiwa Savage made a similar move, and weeks after, her sεx tape with her boyfriend was all over the internet.

READ:  Davido Didn't Pick Or Reply My Messages After Offering To Help Me – Cynthia Morgan [Video] 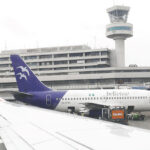