Three soldiers of the Nigerian Army Guards Brigade’s 7 battalion have reportedly sustained injuries in an ambush by gunmen around the Bwari -Kubwa road, in Abuja. 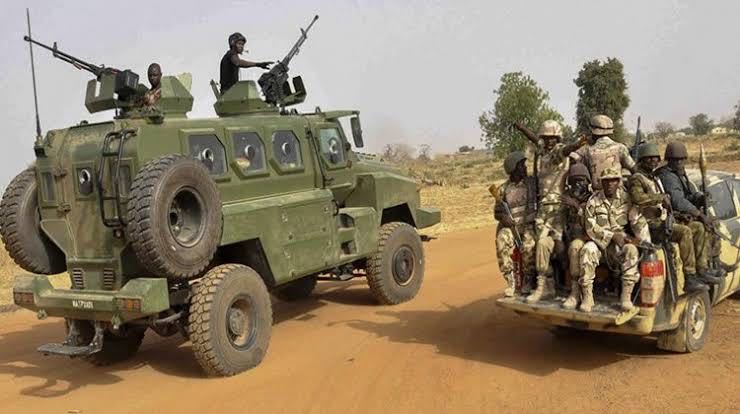 The Guards Brigade, which is responsible for protecting the president, were said to be on routine patrol around 4 pm on Sunday along the Kubwa-Bwari road when they ran into the ambush.

The spokesperson of the Guards, Captain Godfrey Anebi Abakpa who confirmed the development, said the soldiers successfully foiled the attack, while the wounded persons are receiving treatment at an army hospital.

Abakpa said noted that the attack shows that the terrorists were actually within the location and possibly preparing to carry out their plans to attack the Nigerian law school in Bwari as earlier reported.

He said, “Yes, they (troops) were attacked and the attack was successfully repelled. We had a few wounded in action who have been taken to the hospital and are receiving treatments.

“It is advised that residents go about their lawful businesses and keep cooperating with us by giving us timely information to enable us win the fight against the criminals”.

KanyiDaily recalls that the Federal Ministry of Education had ordered the immediate closure of the Federal Government College in Kwali, Abuja, over security threats.