A man identified as Ibrahim Muhammadu has been arrested by the police for allegedly setting a newly married couple on fire because the woman jilted him in Adamawa State. 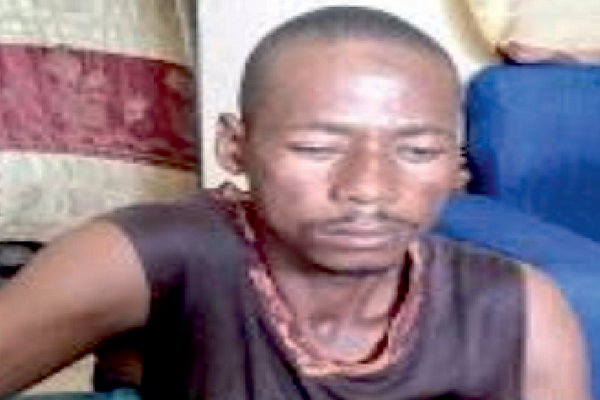 It was gathered that Muhammadu, who is married with four children, fell in love with the woman and spent about N150,000 on her after she agreed to marry him.

But the woman allegedly collected the money, declined the proposal, and got married to another suitor: the man currently battling with his life at the hospital.

Muhammadu hired his namesake, Ibrahim Savanna, who he paid N5,000 and gave him four measures of rice to kill the couple earlier in the week, barely two weeks after their wedding.

After collecting the money and the rice, Savanna armed with petrol and matches went to the room of the couple in the night and set it on fire after locking it up.

It was learnt yesterday that the woman died due to severe burns while the man was receiving treatment in the hospital.

The arsonist, Savanna ran off and had not been found at press time, bu the brains behind the crime, Muhammadu, was arrested and detained by the police.

The Police Public Relations Officer in Adamawa State, SP Suleiman Nguroje, confirmed this, saying the Criminal Investigation Department of the Command was investigating the matter after which the suspect would be charged to court.

He assured that the suspect would be duly investigated and prosecuted, advising the general public to desist from taking the law into their own hands.

ALSO READ: Church Reacts To Viral Claims That Their Pastor Made Infertile Couple Have SEx On The Church Altar To Conceive Child 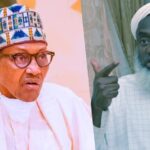 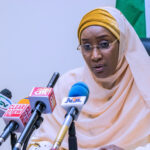