Nigerian singer, Inetimi Timaya Odon, popularly known as Timaya has stressed the importance of having money in life.

Recall that Timaya had in July, asked single men not to go close to women if they don’t have money Taking to his official twitter handle on Thursday, September 1, Timaya shared his thought on what money means. 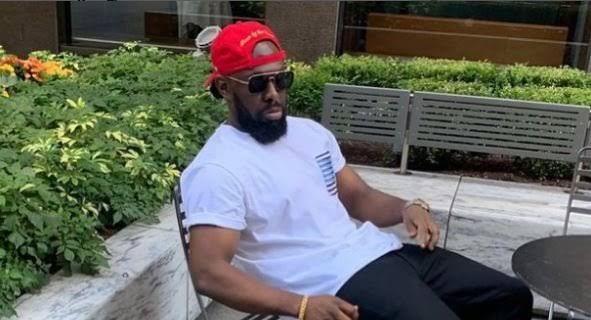 According to the “Cold Outside” crooner, money is security and urged everyone to stay safe.

In other news, Kanyi Daily had reported that Nigerian singer, Paul Okoye, popularly known as “Rude Boy” had said men don’t care about love, they just want to make money and have peace of mind.

The singer had written, “A man just want to make money and have peace… he doesn’t care whether you love him or not.“ 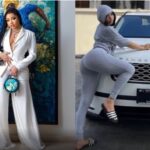 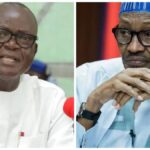