Hollywood actress, Nia Long has broken her silence after her fiancé, Ime Udoka, who is the head coach of Boston Celtics, cheated on her with a female member of his staff. 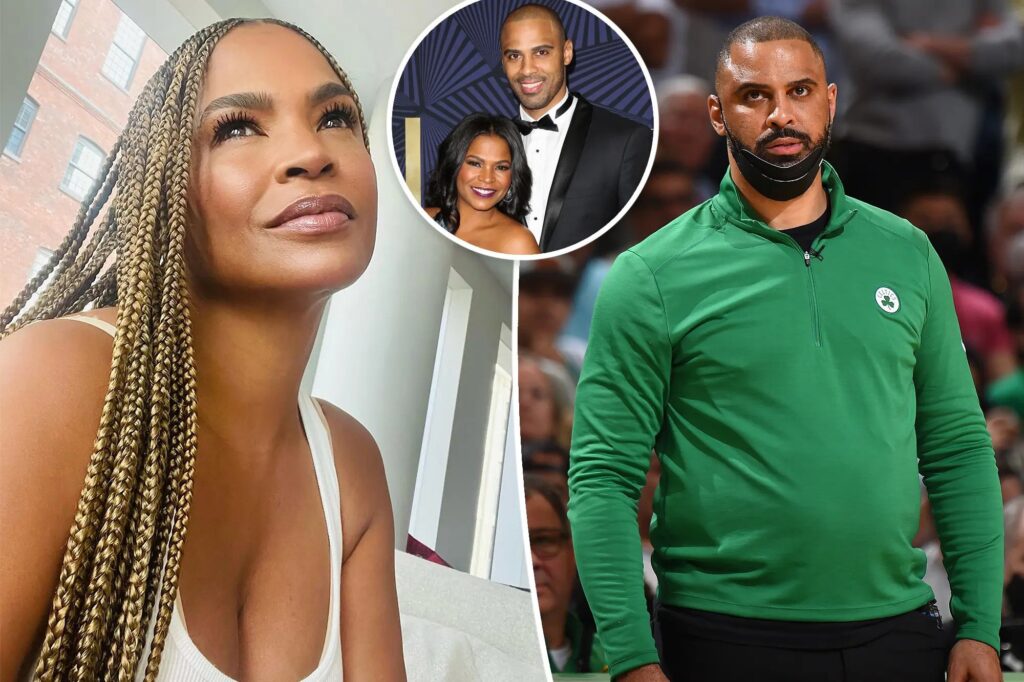 KanyiDaily had reported that Udoka is facing disciplinary action over an alleged improper and consensual relationship with a woman on the Celtics staff.

The Celtics coach, who is a former basketball player for the Nigerian National team, has been in a relationship with Nia since 2010 and shares a 10-year-old son. The actress also has another son from a previous relationship.

The two have been engaged since 2015, but had no plans of getting married, with Long once telling Essence Magazine that “marriage is not a priority.”

It is believed that Nia, 51, found out about Udoka’s unfaithfulness through social media after a person familiar with the situation revealed that the 41-year-old NBA coach had an inappropriate relationship with a female Celtics staffer.

The actress said she was completely “blindsided” by the revelation, given that the pair had planned to begin house hunting in the city of Massachusetts just days before she learned the truth about the Celtics Coach and his cheating ways.

According to sources, Ime Udoka was fully aware that his affair with a married front office staffer was bound to become public news, as his relationship with the woman had already gotten out to the team back in July. Still, the 45-year-old insisted on bringing Long and their son out to Boston and continue with their plans of finding their dream home together.

In a statement issued Friday, Long appreciated the concern people have shown after news broke that her fiancé broke out. She also asked for privacy.

“The outpouring of love and support from family, friends and the community during this difficult time means so much to me,” Long said.

“I ask that my privacy be respected as I process the recent events. Above all, I am a mother and will continue to focus on my children.”

READ:  Fela Is Being Studied Abroad, Nobody Should Compare Him To Wizkid – Woli Arole

Udoka had also issued a statement where he apologized to ‘everyone involved’ after Celtics suspended him for the entire 2022–2023 season.

The NBA Coach wrote: “I want to apologize to our players, fans, the entire Celtics organization, and my family for letting them down.

“I am sorry for putting the team in this difficult situation, and I accept the team’s decision. Out of respect for everyone involved, I will have no further comment.”

Ime Udoka would be suspended for the entirety of the 2022-23 NBA season after an independent investigation found that the coach’s relationship with a staffer was a violation of multiple team policies.

READ:  Rapper Blaqbonez Says He Plans To Marry Many Wives Like King SolomonIn The Bible [Video] 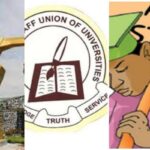 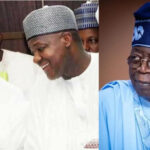