The woman who died in a car accident while chasing her husband over his “mistress” in Calabar, Cross River State, has been identified as Mrs. Sonnie Bassey. 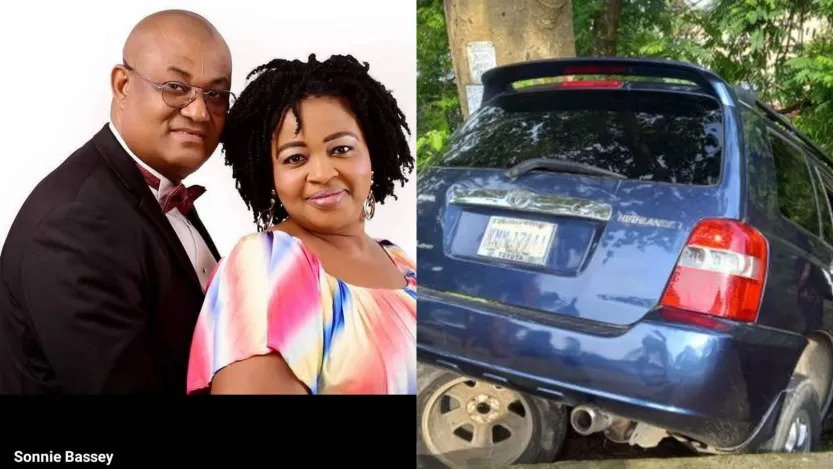 KanyiDaily had reported how the mother of three died in an auto crash while chasing her husband after she sighted him leaving a shopping mall in the company of the lady.

It was gathered that the woman was in pursuit of her husband, who was alleged to be with a “side chick” in his car when she lost control of her vehicle, killing herself in the process.

According to Vanguard, the woman sighted her husband leaving the SPAR shopping mall with his mistress when she tried to block her husband’s car with the Toyota Highlander she was driving in.

A source said, “Her husband was said to have maneuvered his vehicle out of the attempted blockade then took the Murtala Muhammed highway, with his wife in serious pursuit.

“In a bid to outrun her husband, she lost control of the speeding vehicle, veered off the road and slammed the vehicle on a tree, damaging the vehicle beyond repairs and also killing herself.” 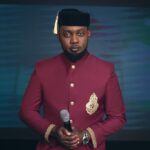 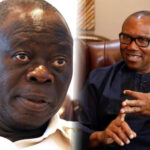