The ruling All Progressives Congress (APC) has revealed why it is yet to flag off its Presidential Campaign for the 2023 general election. 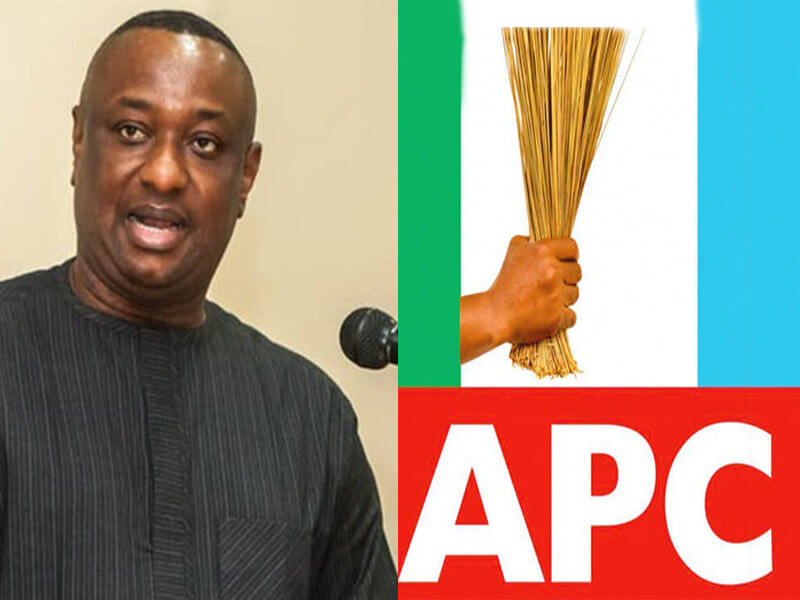 The spokesman of the APC Presidential Campaign Council, Festus Keyamo spoke with journalists on Wednesday after a meeting with the party’s National Working Committee (NWC) and the Progressives Governors Forum (PGF).

Keyamo said there are certain factors being taken into consideration before the flag-off of the party’s campaign to ensure that all necessary ingredients associated with such are captured.

He noted that the APC is not competing with the Peoples Democratic Party (PDP) on the timeline for campaigns, stressing the party will allow the “little boys’’ to continue, while the ‘’big boys’’ will be coming behind.

Speaking on the specific date for the resumption of campaigns, Keyamo said President Muhammadu Buhari’s itinerary will determine that.

READ:  Former Polytechnic Lecturer Shoots His Wife In The Eye, Then Commits Suicide In Kaduna

He said, “You know that the structure of our campaign involves presidential diary. I have said that our campaign is not going to be like those that they can kick and start like small vehicles.

“It is maneuvering a 50-ton tanker in a highway and once we hit the highway, it will be motion and movement.

“Since Mr. President is the chairman of the Campaign Council, we are going to take his diary into consideration in picking and choosing the date.

“However, we have all virtually agreed to hit the streets very soon. We have also agreed on the region we are going to kick-start but I won’t say that now.

“We have also agreed on all the basic issues. We just want to carry along the leader of the party, Mr President and hit the streets.

“We have accommodated all the interest groups in the campaign list. There was virtually no disagreement in the meeting today,” Keyamo added.

READ:  We Sold Our 'Change' Agenda To Nigerians Out Of Ignorance - APC Chieftain Confesses

The APC campaign spokesperson added that the party has also approved the manifesto of Bola Tinubu, the presidential candidate of the party.

Keyamo said, “What we did today was to review the draft of our manifesto. Our candidate is not a candidate that operates on his own. He tries to carry everybody along.

“We are not going to take away the thunder away from our candidate. He is going to present it before Nigerians on a particular day, at a particular occasion.

“After that, a small committee has been set up to reduce the document to highlights — major highlights.

“We want to sell the manifesto to even market women, to the street traders in the most simple language. We don’t want to present a very complicated document they cannot understand in simple terms.” 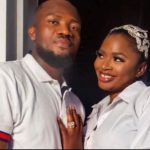 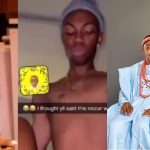