Two cable vandals have been arrested by officials of the Rapid Response Squad (RRS) while attempting to cut armoured cables in Ikoyi, Lagos. 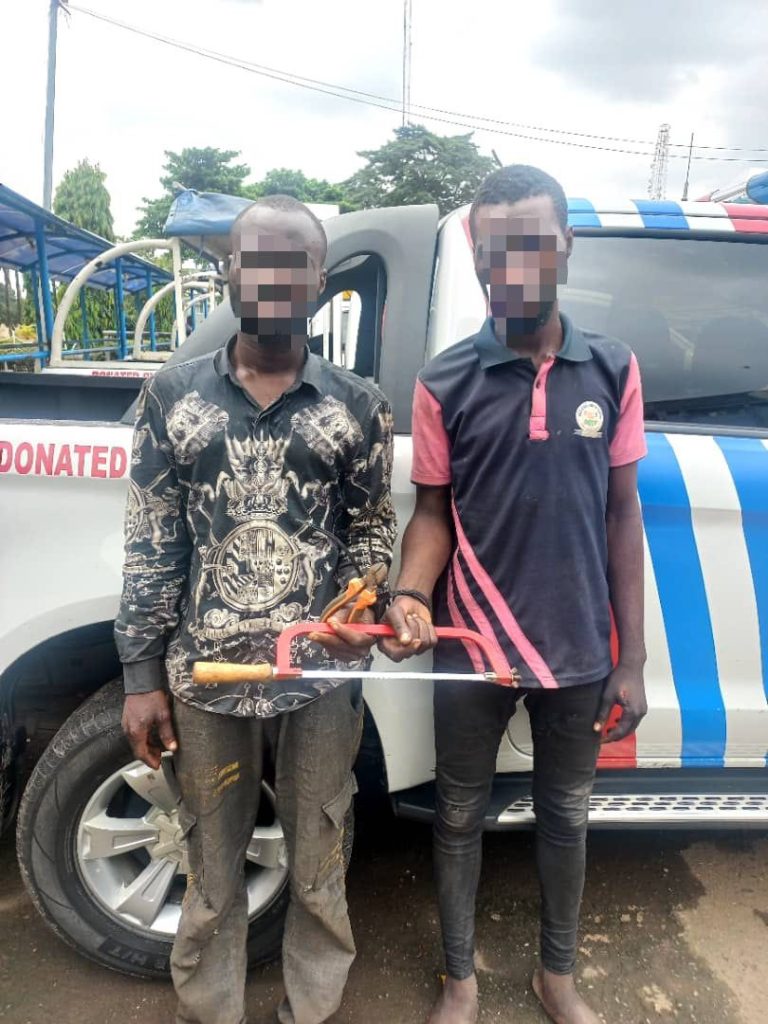 This was disclosed in a statement issued on Monday by the Lagos State Police Command, Benjamin Hundeyin.

Hundeyin said the suspects, Wasiu Olainukan (25) and Habib Rasaq (30), were arrested on Saturday, October 29, 2022, at about 3:45 a.m. while excavating and cutting cables powering street lights in the area.

He said, “Preliminary investigations revealed that the suspects, who were arrested with a handsaw and cutting pliers, were labourers on Banana Island.

“The Commander, Rapid Response Squad, CSP Olayinka Egbeyemi has since transferred the suspects and exhibits to the State Criminal Investigation Department (SCID) Panti for further investigation and prosecution.”

Meanwhile, Kanyi Daily reported how some cable thieves survived lynching after receiving a severe beating by a mob in Lagos.

READ:  Dowen College Opens Up About Student Who Was Beaten To Death For Refusing To Join Cult 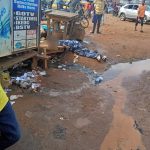 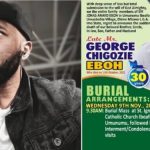