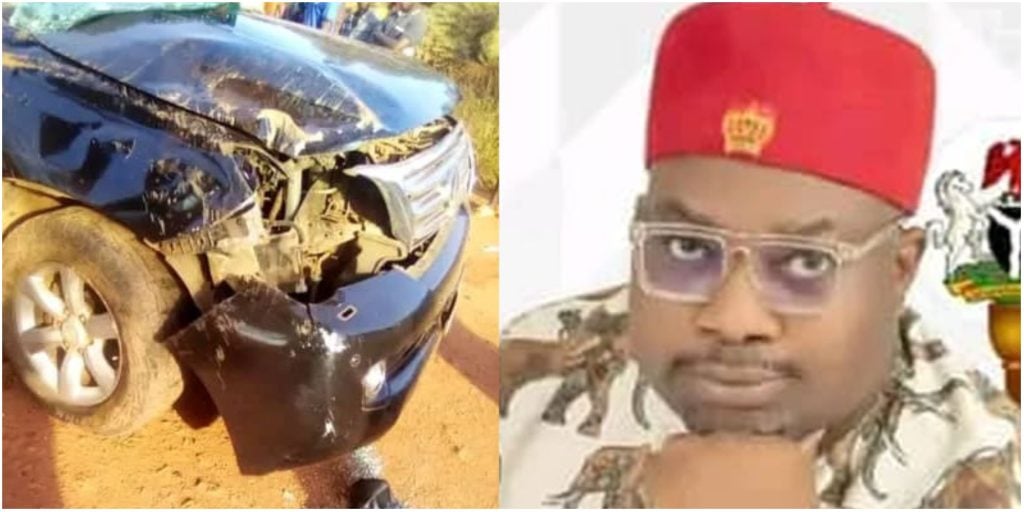 Omeje who is one of the top candidates of the party in Enugu North Senatorial Zone died in a motor accident, Tuesday morning.

It was learnt that the accident happened along Eden Ani/Nsukka road, near El-Rina hotel Nsukka.

A reliable source told Vanguard that the accident occurred when he was returning home from Edem-Ani town after a little political gathering.

It was also gathered that he was driving himself along Erina-Edem Ani road when his car suddenly veered into the bush, hitting a tree in the process.

He was rushed to a nearby hospital where he died early Tuesday morning due to serious injuries he sustained.

An APC stakeholder who confirmed the story, regretted the sudden death of Hon Omeje.

KanyiDaily had also reported how a Nigerian politician simply identified as Honourable Olanrewaju died after a sex romp with his girlfriend at Step Down Hotel in Ondo State.

READ:  Those Who Demolished Nigerian High Commission Will Be Punished - Ghanaian Government 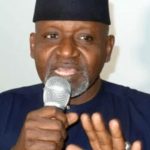 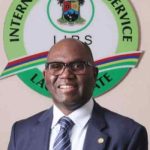