Minister of Transportation, Mu’azu Sambo said the South-East has not been marginalized on the rail projects being executed by the administration of President Muhammadu Buhari. 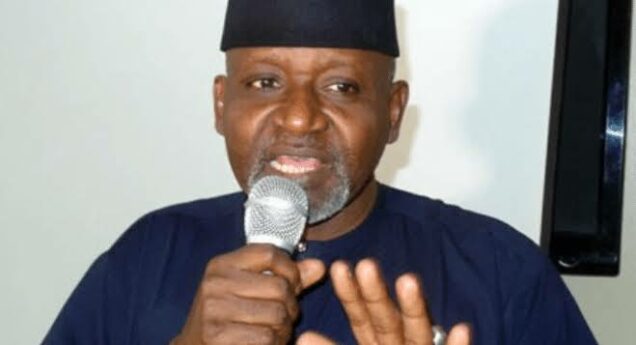 The minister spoke on Monday while presenting the achievements of his ministry at the second edition of the ‘PMB Administration Scorecard 2015-2023’, organized by the ministry of information and culture, in Abuja.

According to him, the South-East is not marginalized because the region benefited the most from President Buhari’s infrastructure projects.

When asked why the south-east was restricted to narrow gauge rail lines, the minister said: “There is no deliberate attempt whatsoever to marginalise the south-east and if anything, that is the one part of the country that has benefited the most on PMB infrastructure projects.

“The narrow gauge you probably are referring to is the one that runs from Maiduguri, all the way through Jos, up to Port Harcourt.

“If that is the one you are talking about, first of all, I will let you know that Maiduguri, Jos, and several other cities the rail lines traversed are not in the south-east.”

“We don’t have the money. We are going to borrow anyway. So, we thought whatever the standard gauge will give us, the narrow gauge will also give us,” he said.

Sambo said that looking at the pros and cons of the corridor, the narrow gauge would convey more cargos, adding that the only difference between the narrow gauge and the standard gauge is the speed.

Justifying his position that the south-east zone benefited the most, the minister said the Buhari-led administration constructed the second Niger Bridge that “had defied all previous governments”.

He said the bridge would be inaugurated by Buhari before the end of the year.

KanyiDaily recalls that the Arewa Youth Consultative Forum (AYCF) said that the people of the South East are not marginalized because they have held top positions in the nation.

READ:  New Born Baby Dumped At Kaduna Cemetery Found Alive With Maggots All Over His Body 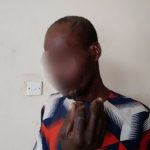 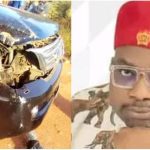