A Federal Capital Territory High Court has convicted the Chairman of the Economic and Financial Crimes Commission (EFCC), Abdulrasheed Bawa, for contempt of court in relation to his agency’s failure to comply with an earlier order of the court. 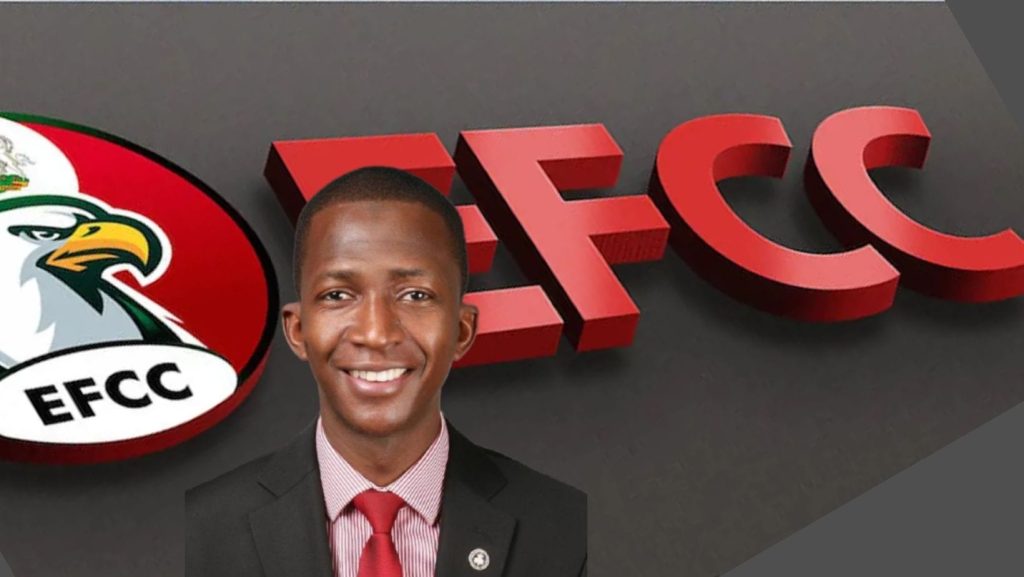 In 2016, the EFCC had arraigned Mr Rufus Adeniyi Ojuawo on a two-count charge before Justice Muawiyah Baba Idris of the High Court of the FCT in Nyanya.

Ojuawo, an Air Vice Marshal (AVM), was once a Director of Operations at the Nigerian Air Force. He was accused of corruptly receiving gratification to the tune of N40 million and receiving a Range Rover Sport (Supercharged) from one Hima Aboubakar of Societe D’Equipment Internationaux Nigeria Limited.

But in a ruling on November 21, 2018, Justice Idris discharged and acquitted Mr Ojuawo on the grounds that the prosecution failed to prove its case, noting that for the charge to succeed, the prosecution must prove that the defendant corruptly accepted the gift; accepted or obtained the gift for himself or for any other person.

The judge added that the prosecution also ought to prove that the defendant accepted the gift in the course of or for discharging his official duty and that the gift was an inducement or reward.

He held that the burden was on the prosecution to prove all ingredients of the charge preferred against the defendant beyond reasonable doubt as required under Section 131(1) of the Evidence Act, 2011.

But the EFCC failed to adhere to the court directive, and at the hearing last month, the lawyer to the EFCC, Francis Jirbo, explained why Bawa had failed to release the funds and the vehicle to the military officer.

But Justice Chizoba Orji rejected the arguments put forward by the EFCC lawyer, Francis Jirbo, to justify Bawa’s action, and convicted the EFCC boss of contempt of court on 28 October.

In a ruling on Tuesday, November 8, 2022, Justice Oji held that Bawa is in contempt of the order of the court made on November 21, 2018, directing the commission to return to an applicant, his Range Rover (super charge) and the sum of N40 million.

She also ordered that Bawa should be committed to prison at Kuje Correctional Centre Abuja for his disobedience, and continued disobedience of the said order until he purges himself of the contempt.

Justice Oji further directed the Inspector General of Police, Usman Baba to ensure that the order of this court is executed forthwith.

“Having continued wilfully in disobedience to the order of this court, he should be committed to prison at Kuje Correctional Centre for his disobedience and continued disobedience of the said order of court made on November 21, 2018, until he purges himself of the contempt.

“The Inspector General of Police shall ensure that the order of this honourable court is executed forthwith,” Justice Oji held.

KanyiDaily recalls that Abdulrasheed Bawa had recently revealed that the EFCC is working with the Independent National Electoral Commission (INEC) to monitor the source of the funds used by politicians. 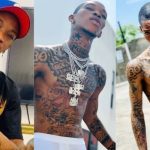 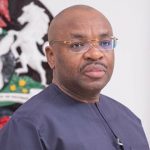