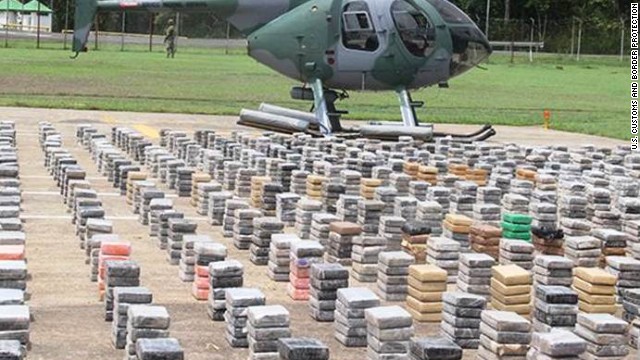 Via-CNN. Authorities intercepted two speedboats — sinking one — and recovered about 13,000 pounds of cocaine worth almost $1 billion.
The weekend drug bust, resulted from two separate interdiction efforts, the first unfolding Friday north of the Galapagos Islands, west of Ecuador in the Pacific Ocean.
A Customs and Border Protection Office of Air and Marine crew spotted a 30-foot speedboat carrying almost 7,000 pounds of cocaine worth more than $500 million. After realizing that they’d been spotted, three people on the boat started chucking packages of cocaine into the water. They also “began washing the boat to eliminate traces of cocaine,” the release said.
A law enforcement helicopter, responding to a call from the Customs and Border Protection crew, tracked down the boat and fired shots to disable it. Three suspects were arrested as the boat sunk into the ocean, according to the release.
The next evening, a Customs and Border Protection crew in the Western Caribbean saw a three-engine speedboat moving rapidly near the Panamanian-Colombian border. The boat’s driver tried to evade police by moving closer to the Panamanian coastline and maneuvering “in and out of shoals and other obstructions,” according to the agency.
The crew told Panamanian police to intercept the boat, which was carrying more than 1,000 bundles of cocaine weighing more than 6,000 pounds. Authorities estimate their value at more than $445 million.
The Customs and Border Protection Office of Air and Marine crews, called P-3s, patrol a 42 million-square-mile swath of the Western Caribbean and Eastern Pacific in search of drugs destined for U.S. shores. In fiscal 2012, P-3 crews seized almost 59 tons of cocaine valued at $8.8 billion. 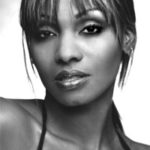