Menu
Mother Teresa of Calcutta, known as the “saint of the gutters” during her life, revered for her work with the poor in India, has been proclaimed a saint by Pope Francis in a ceremony at the Vatican today. 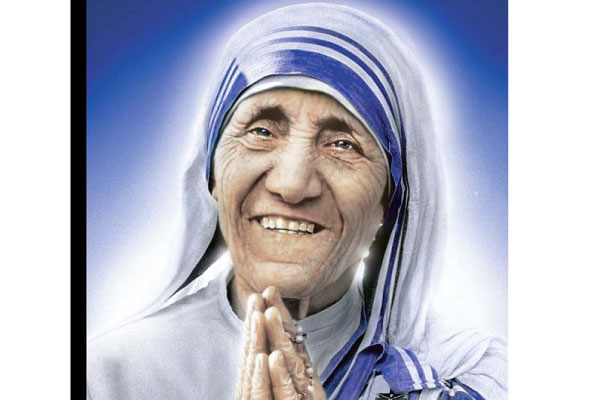 Pope Francis said St Teresa had defended the unborn, sick and abandoned, and had shamed world leaders for the “crimes of poverty they themselves created”.

Tens of thousands of pilgrims attended the canonisation in St Peter’s Square. 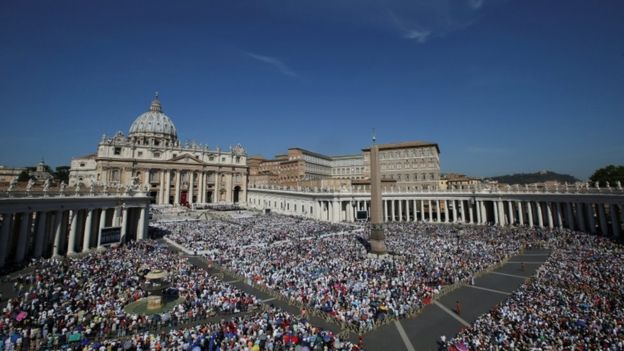 Two miraculous cures of the sick after Mother Teresa’s death in 1997 have been attributed to her intercession.

“Her heart, she gave it to the world. Mercy, forgiveness, good works. It is the heart of a mother for the poor.”

But she was not without her critics, as some people noted a lack of hygiene in the hospitals run by her sisterhood, and said she accepted money from dictators for her charity work. 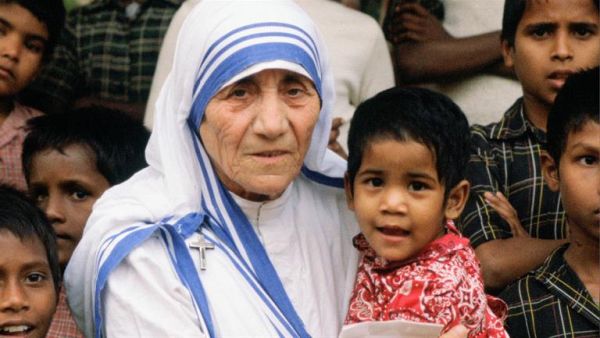 Born in 1910 to ethnic Albanian parents, Agnese Gonxha Bojaxhiu grew up in what is now the Macedonian capital, Skopje, but was then part of the Ottoman Empire.

Aged 19, she joined the Irish order of Loreto and in 1929 was sent to India, where she taught at a school in Darjeeling under the name of Therese.

In 1946, she moved to Kolkata to help the destitute and, after a decade, set up a hospice and a home for abandoned children.

In 2002, the Vatican ruled that an Indian woman’s stomach tumour had been miraculously cured after prayers to Mother Teresa, despite the doubts of her husband. 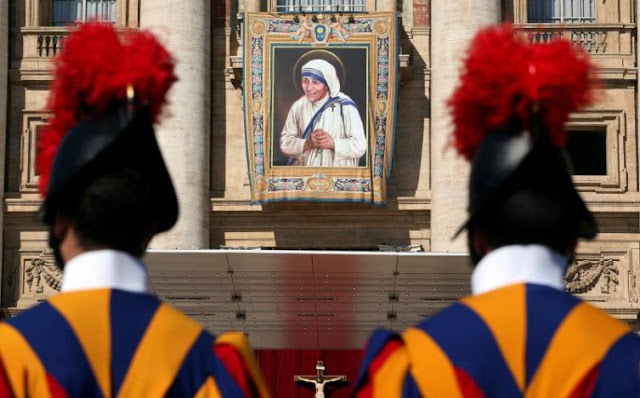 Pope Francis cleared the way for sainthood last year when he recognised a second miracle attributed to her.

Her work complements Francis’ vision of a Church that serves the underprivileged.

Her canonisation is a centrepiece of his Jubilee Year of Mercy. 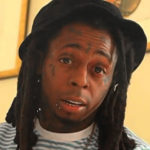 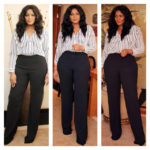