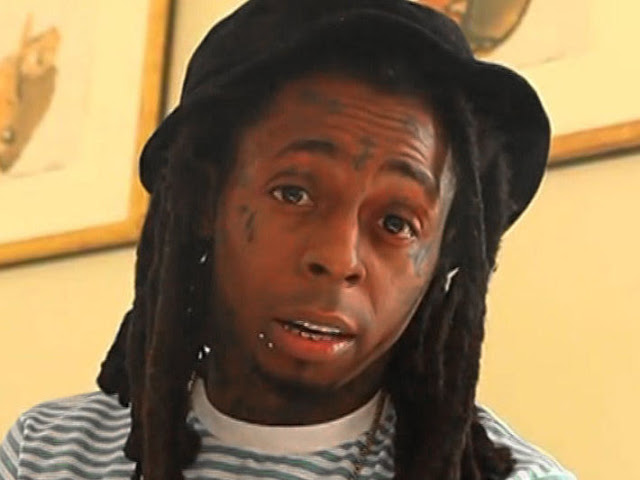 Lil Wayne once dominated the entire game, but the last few years have taken a toll on his career and health.

Lil Wayne’s album releases and sales just aren’t that successful anymore. He has had multiple health scares with seizures. It’s been a rough few years for Lil Wayne. The “Lollipop” rapper’s been warring with his record label Cash Money for years now, his much-anticipated Tha Carter V has yet to see the light of day, and he even got shot at in early 2015.

Weezy seems to have hit the last straw on thusday,  after police were reportedly summoned to his home with a hoax phone call about gunshots. Although the rapper was courteous to the officers on Twitter—calling them “alert, attentive, & appropriate”—he followed it up with a series of tweets that had fans, and fellow artists like Missy Elliott and Chance The Rapper, reaching out to him to offer up support.

READ: Lil Wayne’s Reveals In His New Book That Drake Had Sex With His Girlfriend While He Was In Prison

Lil Wayne tweeted a very depressing tweet about being done with everything. 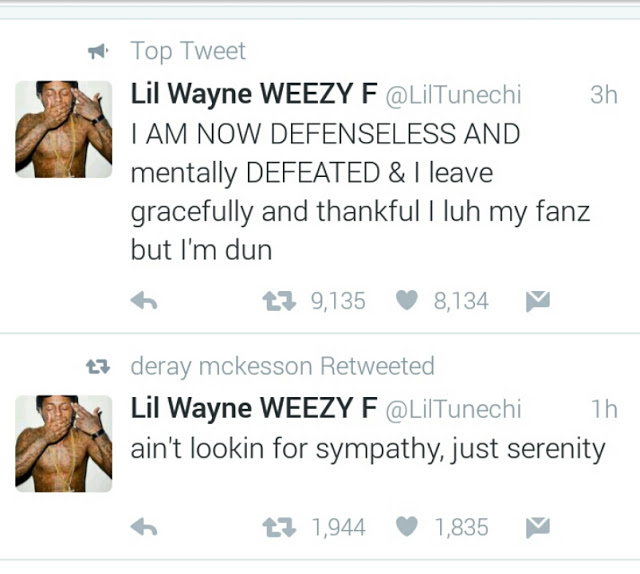 It’s not clear if Wayne’s declaration that he’s leaving gracefully, and is “done,” can be taken as an actual notice of retirement—he later tweeted “ain’t lookin for sympathy, just serenity” and “I’m good y’all don’t trip”—or just a momentary expression of exasperation with the arc of his life, health, and career. But that doesn’t seem to have stopped the outporing of support, love, and, in the case of fellow rapper Flying Lotus, well-meant emotional/romantic advice: 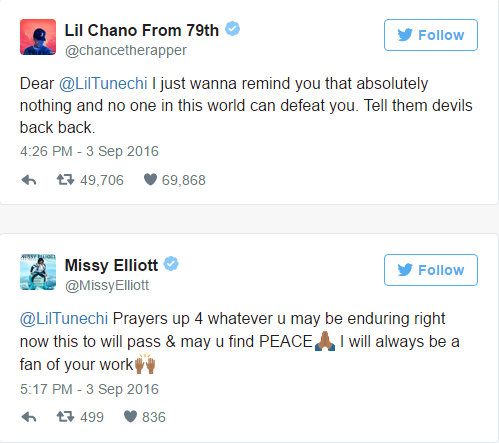 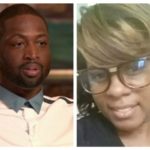 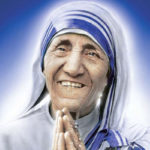