Connect with us
Legendary fashion designer Oscar de la Renta is dead. The American designer famous for his glamourous gowns and suits died just a few weeks after handing over his empire to a younger designer. 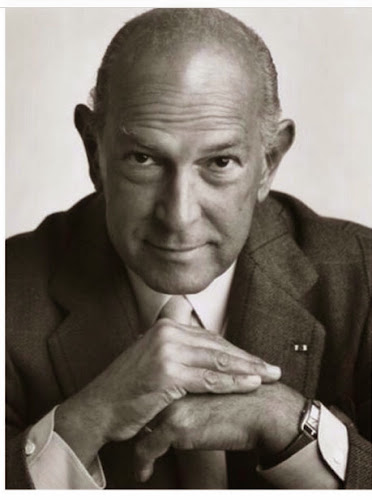 De la Renta had been battling cancer since 2006, although his cause of death hasn’t been released. 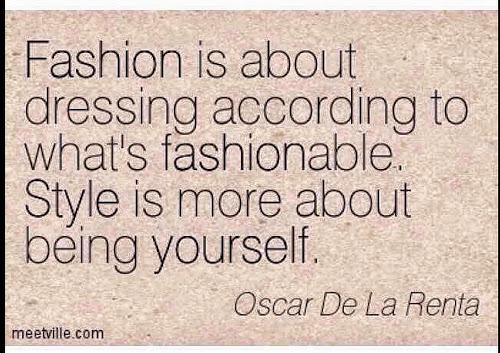 De la Renta was best known for his glamorous red carpet dresses, favored by A-listers and royalty the world over, and for his classic, elegant wedding gowns that have been worn by a number of famous women, most recently Amal Clooney (George Clooney’s wife) and was even present at her final fitting over the summer.
Born in the Dominican Republic, de la Renta worked under big-time designers like Cristóbal Balenciaga before making a name for himself by dressing Jackie Kennedy in the 1960s.
De la Renta has received numerous honors and accolades throughout his career, including the CFDA Lifetime Achievement Award in 1990. Last week, the brand appointed appointed Peter Copping as its first-ever creative director.

We’ll be adding to the story as it develops.
The fashion world will miss him, may his soul Rest in Peace…..

PHOTO: Governor Fayose Flat On The Floor, Tells Church ”I will not allow this position to get into my head”