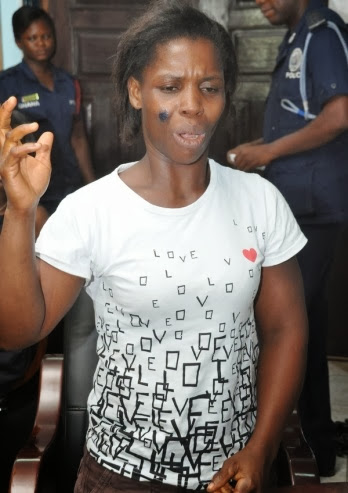 A woman who could not stand the pain of losing her husband to another woman has been arrested for allegedly setting her husband, his new found lover and their daughter ablaze, leading to their death.
Peter Amos Asobayire, 35; his wife, Felicity Asobayire, 25, and their two-and-a-half-year-old daughter, Sarah Asobayire, were burnt beyond recognition.
The suspect, Efua Badu, 33, popularly known as Saman Kwenim, allegedly set fire to a can of kerosene and threw it through the window of the uncompleted abode of the family at Dome CFC at about 2 a.m. Monday.
Two other occupants of the building, Tanko Asobayire, 28, and Michael Amanguri, 25, however, escaped unhurt as they were said to be sleeping in another room in the building.
Badu, a chop bar operator, was said to have been married to Asobayire for seven years, during which period they had two children, a six-year-old boy and a two- year-old girl. 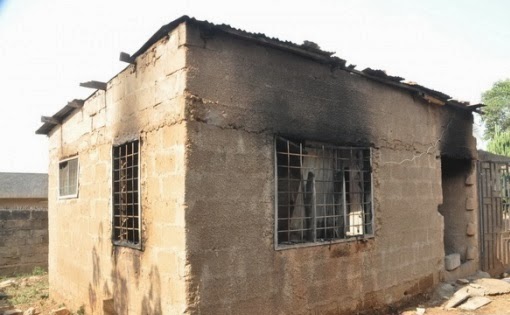 Asobayire is alleged to have recently informed the suspect that he was no longer interested in their marriage.
The Accra Regional Police Commander, Deputy Commissioner of Police (DCOP) Mr Christian Tetteh Yohuno, told newsmen in Accra yesterday that Asobayire allegedly sacked Badu from their abode and brought in his new wife, Felicity.
He said the suspect became offended on hearing that her husband had brought in a new woman.
According to the police commander, the suspect claimed she decided to burn down everything in the house to teach the man a lesson.
The suspect, he said, also claimed that she set a can of kerosene ablaze and threw it into the room, thinking that there was no one in the room.and also claimed she took to her heels on hearing of screams from the room. 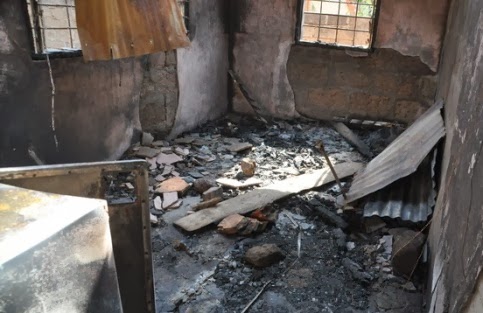 According to Mr Yohuno, preliminary investigations by personnel of the Ghana National Fire Service (GNFS) led the police to arrest the suspect after it had emerged that someone might have set the family ablaze.
There were fresh burnt marks on her hand and cheeks when she was arrested, but the commander indicated that the suspect earlier denied the charge, but after thorough interrogation she allegedly confessed to committing the crime. 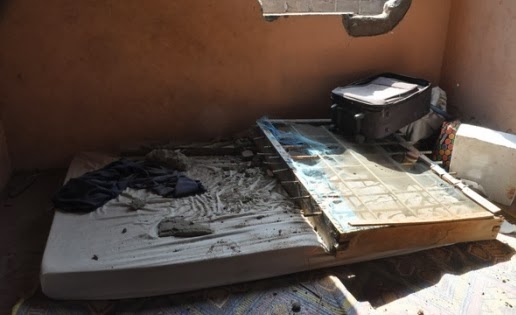 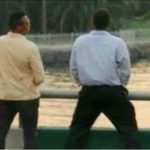