Menu
A security guard, Ossai Sylvester, 24 has been arrested by the Lagos State Police Command, for allegedly sexually assaulting his employer’s 10-year-old daughter. 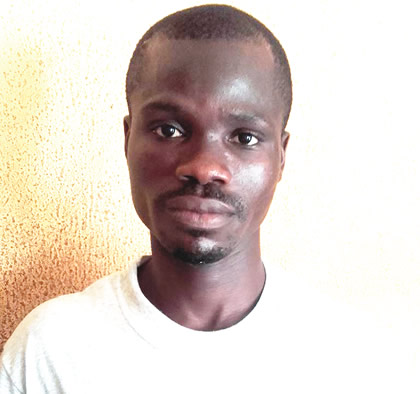 According to a police source: “The incident happened at about 11.30PM on Saturday. The guard allegedly lured the girl to a secluded spot in the house and sucked her breast. He also dipped his left finger into her private parts. He has confessed to the crime”.

“The matter was reported and the suspect has been arrested. The victim has been taken for a medical examination. The Commissioner of Police, Fatai Owoseni, has directed that the case be transferred to the gender unit at the state command headquarters for further investigation,” she added. 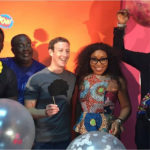 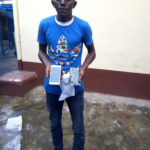