Connect with us
Nicholas St Clair, a 27-year-old man castrated himself when he crashed his car at almost twice the speed limit. 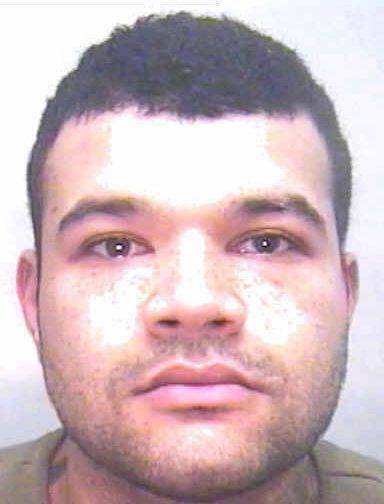 According to The Sun UK, the man pulled out a tree branch which went through the windscreen, piercing his groin, and saw his testicles dangling from it, a court heard.

Doctors were unable to reattach them and he cannot have kids or a full s*xual relationship.

St Clair — out of jail on licence after a blackmail conviction — was driving like “an F1 racer” at 57mph when his Golf GTi hit an oncoming car and careered into the tree in March, Grimsby crown court heard.

He passed out after the crash, but later told police: “I pulled the branch out and my testicles fell out.”

St Clair, from Hull, admitted dangerous driving. He was jailed for eight months and got an 18-month driving ban.

Judge Paul Watson told him: “You were driving like a lunatic.”

Claire Holmes, mitigating, said jailers had noted a “marked change” in St Clair since the crash.

Related Topics:accidentcrimehealthissuesNewsPHOTOSPEAKSpoliceUnited Kingdom
Up Next

Drake surprises Rihanna with a billboard To Congratulate Her