Menu
Cops descended on Lil Wayne’s Miami Beach area home after a still unknown caller phoned in reports of gunshots at the property on Sept. 2. According to the police report, the mystery caller stated that “a male was shot and bleeding.” 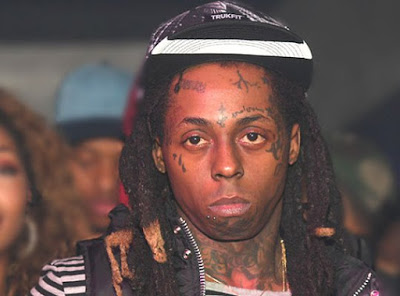 Responding officials immediately “set a perimeter around the house,” but because of the urgent nature of the call, “officers made entry through the garage door which was left open.”

“We noticed a male sleeping inside a room which was later identified as Mr. Dwayne Carter,” also known as Lil Wayne.

While Lil Wayne authorized the officers to do a search of his home using K-9 dogs, the situation quickly began to unravel.

“Moments later, he became irate and upset by screaming at officers, saying, ‘I’m tired of this s**t. Take me to jail,’” reads the report.

Cops claim they became “concerned” for their safety, as well as that of Lil Wayne, 33. As a result, “officers had no alternative other than to handcuff him in order to clear the entire home and to make sure that there was no one harmed or in danger.”

Once the home was cleared, Lil Wayne was un-handcuffed “and made whole.”

“Upon the conclusion of investigation, Mr. Carter apologized to officers for his actions and advised that he understood the importance of why officers needed to secure his home,” states the report.

However, Lil Wayne took to Twitter in the hours after the troubling situation to vent about his fragile emotional state, raising concerns that not everything is okay with the rapper behind the scenes .

“I AM NOW DEFENSELESS AND mentally DEFEATED & I leave gracefully and thankful I luh my fanz but I’m dun,” Lil Wayne tweeted on Sept. 3 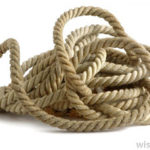 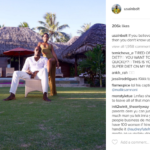