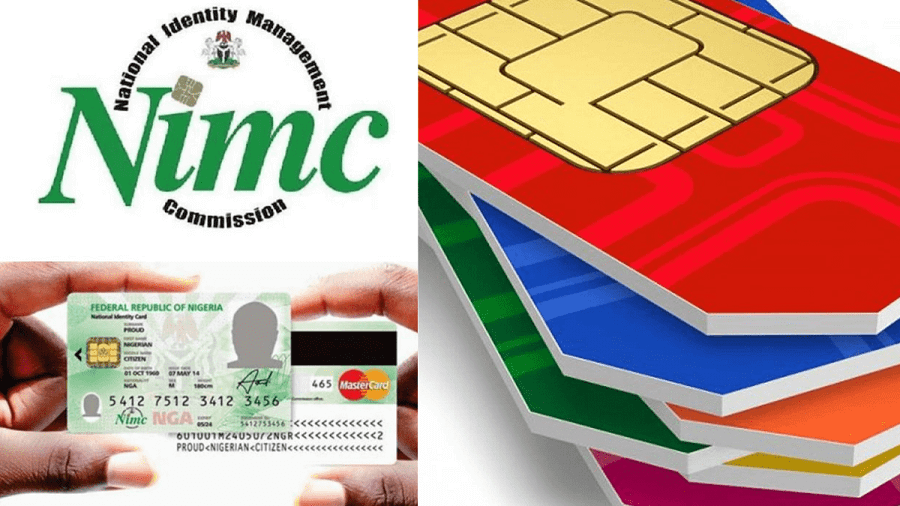 The Minister of Communications and Digital Economy, Isa Pantami, who conveyed the decision of the federal government in a statement on Friday, said the new deadline is March 31, 2022.

The statement was jointly signed by Ikechukwu Adinde, director of public affairs at the Nigerian Communications Commission (NCC), and Kayode Adegoke, head of corporate communications at the National Identity Management Commission (NIMC).

The minister said the extension was granted based on requests by stakeholders, including citizens, legal residents and Nigerians in the diaspora.

Pantami also disclosed that 71 million Nigerians had obtained their NIN, with an average of three to four SIMs per NIN.

“As of 30th December 2021, the National Identity Management Commission (NIMC) has issued over seventy-one million (71m) NINs with over fourteen-thousand (14,000) enrolment centres set up across the country,” the statement reads.

“Furthermore, the National Identity Management Commission (NIMC) has also set up enrolment centres in over thirty-one (31) countries to cater for Nigerians in the Diaspora.

“The unprecedented growth in the National Identity Database to over 71 million unique NINs in such a short period, with about 3 to 4 SIMs linked to a NIN, reflects the concerted effort of the Federal Government, the Nigerian populace and legal residents and this is truly commendable.

“Following the request by stakeholders, including citizens, legal residents and Nigerians in the diaspora, the Federal Government has extended the deadline of the exercise to the 31st of March, 2022.

“This extension would enable the Federal Government to consolidate the gains of the process and accelerate the enrolment of Nigerians in key areas like the remote areas, diaspora, schools, hospitals, worship centres, and the registration of legal residents.

“The Honourable Minister has however implored Nigerians and legal residents to enrol for their NINs and link with their SIMs during this period of extension as more services will be requiring the NIN for identification.

“He also reiterated the commitment of the Federal Government to support the Nigerian Communication Commission (NCC) and the National Identity Management Commission (NIMC) in ensuring that the objectives of the exercise are achieved.

“The Honourable Minister, the Executive Vice Chairman/CEO of NCC, Prof. Umar Garba Danbatta, and the Director-General/CEO of NIMC, Engr. Aliyu A. Aziz, on behalf of the Federal Government of Nigeria, wish to thank all Nigerians and stakeholders for their commitment and support towards the success of the project. They also applaud the efforts of the respective staff in ensuring a seamless NIN-SIM linkage and urge citizens and legal residents to complete the process of enrolment, verification, and SIM linkage on or before 31st March 2022.”

The NIN-SIM linkage exercise has been extended nine times.

KanyiDaily recalls that the NCC had warned that Nigerians who fail to link their NIN-SIM would not get passports and driving licence. 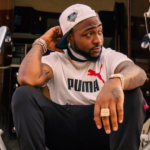 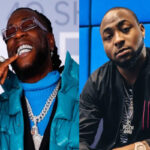