Ann Agom-Eze has defeated Ebonyi State Governor, David Umahi at the Federal High Court in Abakaliki, to emerge the senatorial candidate of the All Progressives Congress (APC), for Ebonyi South Zone. 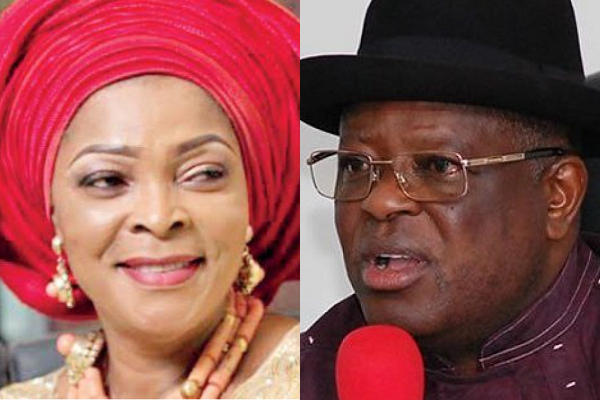 The governor through his counsel, Roy Nweze Umahi, had filed a suit at the court to compel the Independent National Electoral Commission (INEC), to recognize him as the authentic senatorial candidate.

But Agom-Eze, who came second in the May 28 senatorial primary for Ebonyi south, approached the court and urged it not to recognize Umahi’s senatorial bid.

The governor’s younger brother, Austin Umahi had clinched the party’s ticket to contest the election in the senatorial district after he emerged the winner of the APC primary in the zone.

However, Austin later resigned to pave the way for the older Umahi to contest the Ebonyi South senatorial district election after the governor lost out in the APC Presidential Primary to former Lagos State Governor, Bola Tinubu.

The APC had listed Umahi as its senatorial candidate for Ebonyi north after another primary was held on June 9, which he reportedly contested unopposed and won, but he was excluded when INEC published the list of candidates for the 2023 elections.

At the court sitting on Friday, Fatun Riman, the presiding judge, dismissed Umahi’s suit against the INEC, saying the governor was not an aspirant and could not have participated in the primary.

Riman said according to section 115 of the Electoral Act 2022, the governor neither procured forms nor participated in the primary, and as such, cannot claim any right based on the senatorial primary.

The court, which also recognized Ann Agom-Eze as the senatorial candidate, however, ordered INEC to conduct a fresh primary within 14 days for the district.

READ:  Lagos State Government And Those With Interest In Lekki - Ikoyi Toll Gate Sent Assasins To Kill Me - Ebun Adegboruwa

Speaking on the development, Nnaemeka Nwonwu, counsel to Agom-Eze, expressed satisfaction over the judgment.

“Yes, the court has ordered APC to conduct fresh primary to ratify the candidacy of our client, Ann Agom-Eze, who took the second position as governor’s younger brother has withdrawn.

“The court has given 14 days from today, Friday, to conduct a fresh primary for the zone,” Nwonwu said.

KanyiDaily had reported how Governor David Umahi emerged as the winner of the APC rescheduled senatorial primary election for Ebonyi South after losing the presidential ticket. 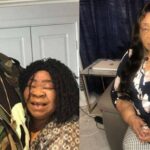