Arewa Youths has dismissed claims that the South-East is being marginalized in Nigeria. 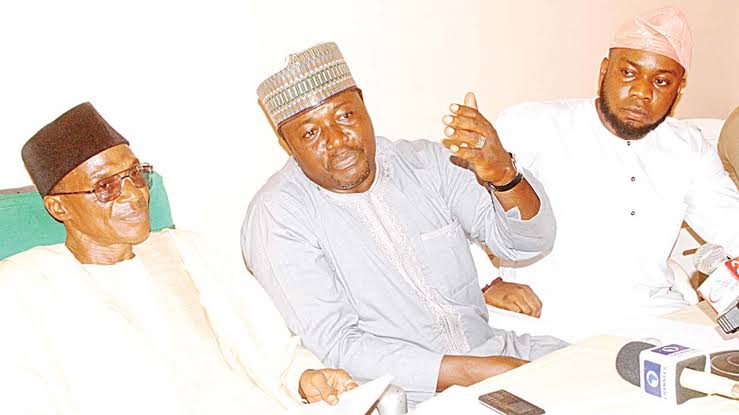 The Arewa Youth Consultative Forum (AYCF) said that the people of the South-East are not marginalised because they have held top positions in the nation.

The National President of AYCF, Yerima Shettima, who stated this while speaking with Daily Post, said the North Central can claim to have been marginalized and not the South-East.

According to him, the South-East have produced a Secretary to the Government of the Federation (SGF) and a Senate President, while the North central has gotten nothing since 1999 till date.

Shettima asked the people of South-East should hold their Governors, Senators and leaders responsible for the shortfall of infrastructure in their region.

“They say it’s because they are not allowed to come into governance, can you stay behind and seek power? Is power something that you can just threat people, then get it?

“And if they are talking about being marginalized, what happens to the North Central? North central has never produced the number two person in the seat of governance, but the Southeast had. They had SGF and Senate President.

“Don’t they have the number of Senators required? Don’t they have Ministers, governors? So, why are they channelling their anger to the centre and not to their leaders? What are the governors doing with all the fundings they are getting?”

KanyiDaily recalls that Arewa Youths had also said that Nnamdi Kanu and Sunday Igboho should be dealt with over their agitation.

READ:  Atiku Officially Declares For Presidency, Reveals What He'll Do For Nigerians If Elected